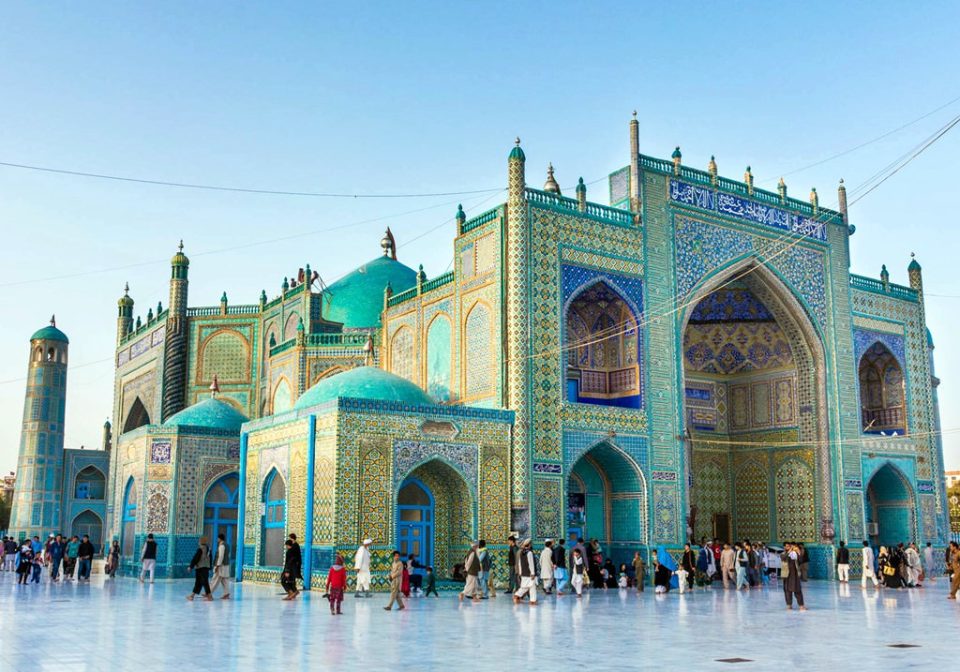 A Professor of Geopolitics and the foreign affairs analyst says: “The Taliban are forcing Shias to leave Afghanistan and by targeting Shias of Afghanistan, they are planning to move 15% of Shia population of Afghanistan. The Taliban believe they can take the action.”

In an interview with Shafaqna, Abdoreza Farajiraad asserted: “In my opinion, the pressure on Shias of Afghanistan and bombings in schools, hospitals and mosques of Shias in Kabul clearly reveals that the Taliban are involved in these attacks. Of course, there is the Taliban in power and there is also the ISIS group, trying to seize the power from Taliban. In fact, the ISIS group wants to take the place of Taliban. The ISIS group has plans for Afghanistan’s borders and rebuilding the Greater Khorasan.

“The Taliban are forcing Shias to migrate and, consequently, if remains a small group of Shias in Afghanistan, they’ll be only a small minority and cannot do anything.” Farajiraad said, “In western Kabul, more than a million Shias live and The Taliban do not acknowledge them as friends. The Taliban believe they would have another conflict with the world, and resistance movements in Afghanistan would probably take action, meanwhile one million Shias in Kabul near Taliban government headquarters is a big security threat to the Taliban. Therefore, if we see this conflict with an optimistic view, Shias issue is both Taliban’s and ISIS’s issue. But pessimistically, the Taliban will take action in their own way. Future shows the consequences of this conflict.”