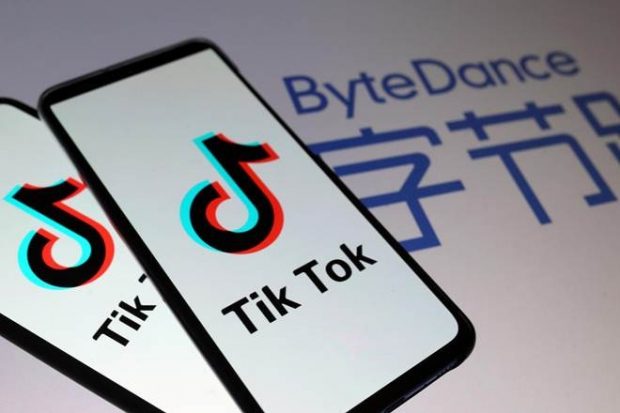 The Government of India on Monday banned as many as 59 Chinese apps including TikTok and UC Browser “which are prejudicial to sovereignty and integrity of India, defence of India, security of state and public order,” news agency ANI reported. Majority of these apps were recently red-flagged by intelligence agencies over concerns that they were collecting user data and possibly also sending them “outside” of the country’s borders.

The National Security Council Secretariat had reportedly supported the advisory (sent out by intelligence agencies) and agreed these apps were a threat to India’s security. The Government of India was also said to have taken cognizance of the issue and was in the process of examining the risks involved with using these apps on a per app basis. It seems the government of India has indeed found these apps in violation of national security.

The purported ban comes amid the ongoing India-China standoff along LAC after 20 Indian soldiers were killed and several others grievously injured in a face-off with the Chinese troops in Ladakh’s Galwan Valley.

This may be the first time the government has downright “banned” as many apps from China. Previously, it has resisted going down that route, only releasing advisories for the public to stay wary of Chinese apps. The ban on TikTok is of particular significance because it was just caught spying on iPhone users, courtesy the new iOS 14 beta update. TikTok has since admitted to these claims and said it won’t do it again.