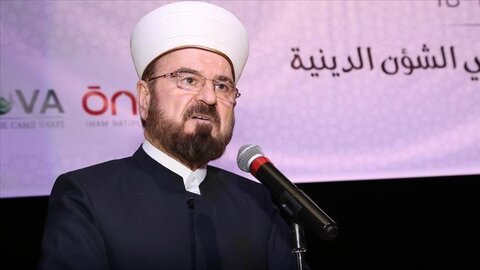 The Secretary-General of the International Union for Muslim Scholars (IUMS), Ali al-Qaradaghi, on Saturday decried the normalization of relations with Israel as a “treason”.

On Friday, Bahrain and Israel announced a US-brokered agreement to normalize their relations.

“How can a person concede his right and the right of the Palestinian people and all Muslims in this blessed land, in our Al-Aqsa Mosque…,” al-Qaradaghi said in a video released on his Twitter account.

He said the recent developments “require us to stand with the Palestinian cause by all our capabilities”.

Bahrain became the fourth Arab country to have diplomatic relations with Israel, after Egypt in 1979, Jordan 1994 and the United Arab Emirates in August 2020. 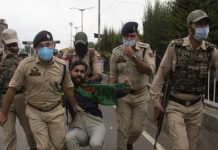 Israelis appeal against training of India police accused of abuse 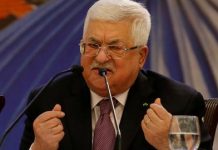 Palestinians hit with severe decline in funding from Arab states 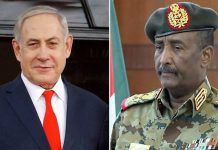 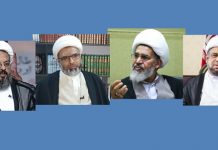 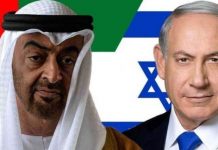 The UAE-Israel deal’s historicity is in the fine print