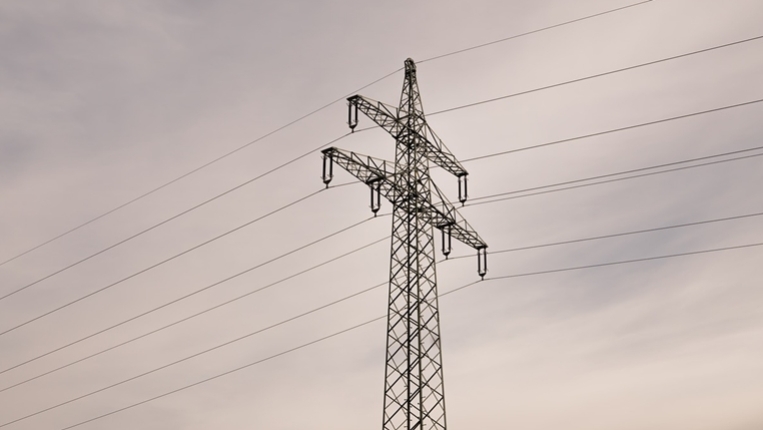 High-tension wire falls into school in UP, injures 50 students

About 50 students were injured Monday when a high-tension wire fell into a primary school in Naya Nagar Vishnupur area here, police said. The students are stated to be out of danger, officials said. When the wire fell into the school, the students were at a distance but water had collected in the compound after rainfall due to which they came in contact with electricity, District Magistrate Karun Karunesh said.

Fifty students sustained injuries and they were shifted to nearby hospitals, he said. Two employees of the Power Department were suspended and a departmental inquiry ordered against the junior engineer concerned. The district magistrate said the basic education officer and Power Department’s executive engineer were issued directions to conduct a survey of schools and remove any such wires passing over them.

At least 23 people killed in cloudburst in Neelam Valley