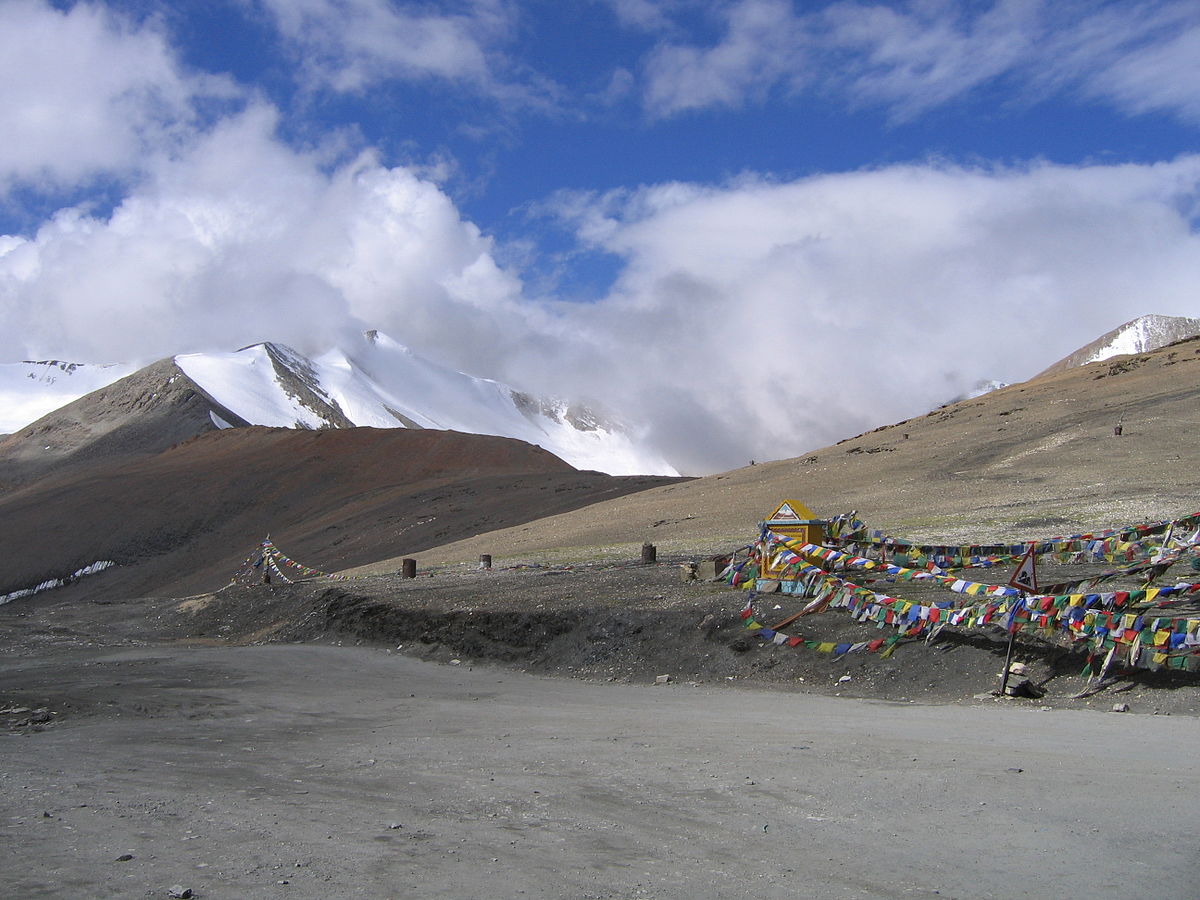 17:09 | Monday December 3، 2018
Four resolution demanding Central University for Ladakh in Leh, Government Degree College for women, Medical College for Leh and Divisional status for Ladakh were passed unanimously in the General Council Meeting, Hill Council, Leh on December 1 at DC Conference Hall.
The meeting was chaired under the chairmanship of Jamyang Tsering Namgyal, CEC to discuss on the resolution proposed by the councilors.
Jamyang Tsering Namgyal said that the meeting was convened on a short notice because the resolution needs to be discussed early considering the changing political situation in J&K state and the end of Governors Rule on December 19.
Stressing on the importance of Divisional status for Ladakh, Chering Dorje, MLC said, “The divisional status for Ladakh should have been granted a long time back. Everyone state that J&K state comprises three regions including Jammu, Kashmir, and Ladakh but administratively we are under Kashmir division due to which we are getting neglected. Separate divisional status for Ladakh means equal representation and will directly get all the benefits.”
Four resolutions were passed in the house,Tsering Paldan, Councilor Igoo proposed for a full-fledged central university in Leh, Tashi Namgyal, Councilor Tangtse for Women Degree College in Leh, Konchok Stanzin, Councilor Chushul for the establishment of a Medical College in Leh and Phuntsog Dorjey, Councilor Phyang for separate divisional status for Ladakh.
hill council leh
0 comment 0 FacebookTwitterLinkedinWhatsappTelegramLINEViberEmail
previous post

Panchayat polls phase 7: 4.7% turnout in Baramulla till 10 AM, lowest in Kashmir

Srinagar-Leh highway to be reopened from Feb 28

Karnataka to drop paras from text book that...