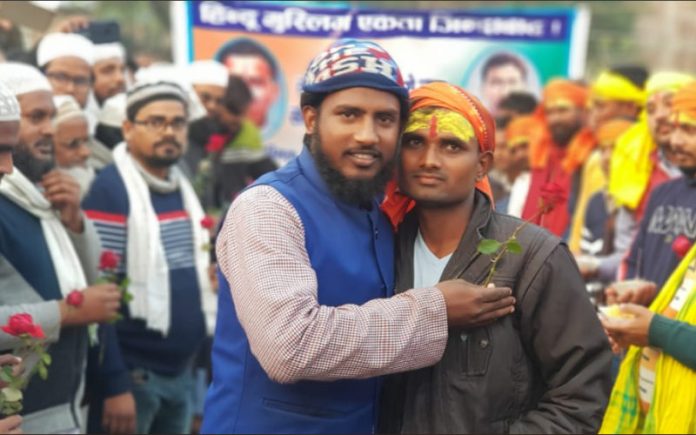 Begusarai: Hindu in Begusarai gave roses to Muslims and hugged each other. Muslims in return gave ‘kheer’ and ‘siwayi’ to Hindus, thus setting an example of Hindu Muslim brotherhood.

The video of the event was shared by former president of JNU Students’ Union Kanhaiya Kumar on his twitter handle.

He wrote: ‘one way to fight hatred could be to embrace each other with love. When the heart is free of hatred, hate in the society will also be defeated. 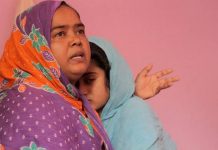 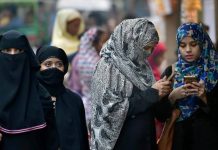 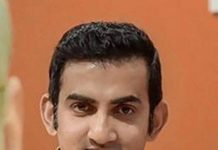