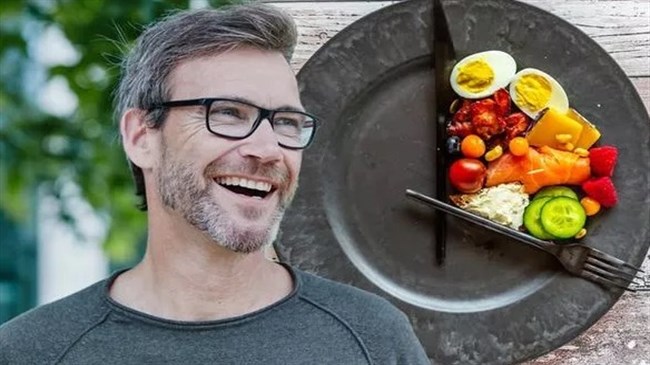 SHAFAQNA – It is well understood that eating a healthy, balanced diet is essential to living a long life, with certain foods offering protection against life-threatening health complications. With the spotlight placed firmly on what foods you should embrace and avoid, less attention has been devoted to the frequency of eating and its impact on longevity.

According to nutritionist Kim Pearson, your general approach to eating deserves equal weight, express.co.uk reported. Taking extended breaks from your day to day eating patterns has been shown to improve your health and promote longevity, said Pearson. She explains: “While our body is busy digesting and metabolizing food, it is less focused on cellular regeneration and repair.

“Experts in the field of fasting and longevity argue that to experience the true benefits of fasting, your body needs to be in a fasted state for three days or more. Pearson continues: “It’s after this period of time that processes such as autophagy and stem cell generation are triggered.” Autophagy is the body’s way of cleaning out damaged cells, in order to regenerate newer, healthier cells, according to Priya Khorana, PhD, in nutrition education from Columbia University.

What fasting approach offers the greatest benefits to longevity?

According to Pearson, profound regenerative changes have been shown with periodic water-only fasting but consuming nothing but water for days on end can be challenging for many. To circumvent this challenge, professor Valter Longo, who has spearheaded much of the research in the field of fasting and longevity, developed the concept of Fasting Mimicking Diets (FMDs). “Fast Mimicking Diets mimics fasting by tricking your body into a fasted state, while eating specially designed plant-based mini meals,” explains Pearson.

What does the evidence say?

These mechanisms are precursors to deadly complications, the most threatening being heart disease. In addition to mitigating heart disease, lowering levels of IGF-1 in adults has been associated with a lower risk of cancer and diabetes. Interestingly, an animal study looking at the relationship between fasting and longevity suggests the benefits can be seen independent of calorie intake.

The study, published in Cell Metabolism, found that Increasing time between meals made male mice healthier overall and live longer compared to mice who ate more frequently. Curiously, scientists from the University of Wisconsin-Madison, and the Pennington Biomedical Research Center, Baton Rouge, Louisiana, reported that health and longevity improved with increased fasting time, regardless of what the mice ate or how many calories they consumed.

According to the study’s lead author, Rafael de Cabo, Ph.D., chief of the Translational Gerontology Branch of the NIA Intramural Research Program, scientists have studied the beneficial effects of caloric restriction for more than a century, but the impact of increased fasting times has recently come under closer scrutiny. “Increasing daily fasting times, without a reduction of calories and regardless of the type of diet consumed, resulted in overall improvements in health and survival in male mice,” said de Cabo. He added: “Perhaps this extended daily fasting period enables repair and maintenance mechanisms that would be absent in a continuous exposure to food.”