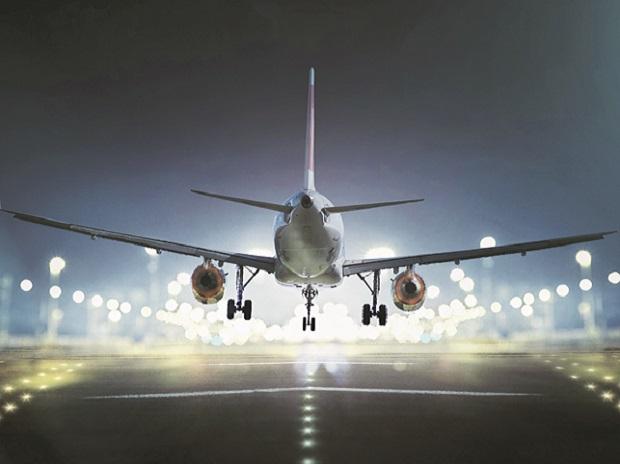 The Covid-19 crisis has challenged the very survival of the aviation industry globally during the past one year. International Civil Aviation Organization (ICAO) estimates a loss of $370 billion gross passenger operating revenue for the year gone by. As per IATA (International Air Transport Association), a decline of about 60 per cent in world total passengers during 2020 has been observed and the airline industry alone is expected to have lost $118.5 billion.

In India, screening of passengers arriving from China had begun last January with the news of Covid-19 and till date, the industry has been under stress. During the past few years, Indian aviation has seen significant growth at an average rate of about 14 per cent. No doubt that few airlines were struggling to cope up with rising operational costs, excess capacity and yield. The pandemic has brought these vulnerabilities into sharper focus. Yet, high demand, upbeat private investments in the airports, opening up of regional airports, big domestic market were drivers for a better outlook. However, shutting down of international and domestic operations from March 23, 2020 and March 25 2020, respectively to limit the spread of virus, came as a very onerous move for the industry.

Many predicted doomsdays for a few cash strapped domestic airlines and strongly recommended a bailout package by the Government. Surprisingly, no airline in India was grounded and all have shown resilience and survival instinct so far. Once the airlines were allowed to recommence the operations, much needed buoyancy has been infused gradually in the sector. In fact, the survival story of aviation sector in India has been very remarkable and unique. Along with the sheer grit of the airlines, introduction of untested but novel strategies by the government has helped sustain the sector to a large extent.

During the lockdown period, airlines were encouraged to utilise their fleet for movement of Cargo. Even passenger flights were allowed to carry cargo with special permission. International borders remained open for movement of freighters. Though this did not address the financial woes of the aviation players significantly, it helped the industry keep the fleet running and the crew active, preparing them better for the reopening.

The Ministry of Civil Aviation, while allowing the resumption of domestic operations in May 2020, adopted a calibrated approach to addressing the challenges of excess capacity and skewed demand. Airlines were allowed to fly 33 per cent of their declared capacity for the season and gradually increase it up to 80 per cent by the end of the year. Along with calibrated opening, the ministry also made airlines adhere to minimum and maximum price floors. This action was warranted to protect consumer interest and to ensure that the dominant airlines did not sell the tickets below cost to drive away weaker competitors. The crisis of an abrupt surge in cancellation of tickets and demand for refund by the passengers due to uncertainty of travel and extension of lockdown was dealt effectively by the Government. A balanced stand was taken before the Judiciary (in a few court cases) to protect the interest of the passengers and bargain time for airlines to improve the cash flow.

Considering the complexity in opening of international borders with the virus still playing havoc, a few levers were introduced to benefit the sector. Pre-Covid, utilisation of bilateral traffic rights were skewed in favour of foreign airlines. Using the opportunity during the crisis, the ministry optimised the utilisation of bilateral traffic rights with equal opportunities to domestic airlines. Now, our airlines fly to as many countries they were flying under Vande Bharat or Air-bubble arrangements. Passenger capacity is poised to reach about 50 per cent of the pre-Covid level. Domestic airlines have enhanced their cargo capacities and have almost reached the level of normalcy. Considering the huge demand, air cargo drivers are steering strong.

There have been a few positive effects of the pandemic disruption on aviation. To brace themselves from the devastating impacts, airlines and airports have adopted innovative solutions that have become the ‘new normal’. Hundred per cent web check-in was a distant dream, but has reached almost 90 per cent now, from a dismal 10 per cent, pre-Covid. Similarly, touch-free baggage drop, minimum contact security check, robust SoP, seamless movement of passengers through Digi-Yatra will go a long way to ensure operational efficiency in the sector.

Though the recent growth in demand has been encouraging, the aviation sector in India is still saddled with huge losses incurred during the past few months. The industry has shown the required resilience, but is leaning on the Government for some support. The aviation ecosystem is mostly driven by private entities having commercial interest. Nevertheless, the sector’s potential can be assisted with a few tweaks in existing tax or credit- related policies, albeit for a limited period, to trigger growth.

One of the long-pending demands is to bring ATF under the ambit of GST, as this will benefit entire value chain, given that the fuel constitutes more than 40 per cent of operating costs for airlines. Charging of Integrated Goods and Services Tax (IGST) has already been contested by the sector and dispensing this double taxation on re-import of repaired aircraft engine and parts, inter-state transfer of goods for captive consumption, etc. will reduce the financial burden of airlines. One big relief sought by airports is to allow GST input tax credit for works contract, goods and services on construction or expansion of airports. This will offset the effect of unprecedented fall of passenger traffic and revenue by retaining cash flow to some extent, besides encouraging capex. The much-lauded seamless multi-modal connectivity can be encouraged by uniform taxation on different modes of transportation to reduce logistics cost. This is the right time for states to attract investments and enhance connectivity by extending incentives to aviation industry and airlines. States can thus get a boost for their economies and enhanced air connectivity as well. It would be a win-win as the sector also would receive much needed impetus. Last but not the least, it would bring aviation under the purview of priority sector lending norms in light of the contribution to the all-round development of the economy.

Aviation is a critical component of the nation’s transportation sector and plays a pivotal role in economic growth and employment generation. Aviation could be a major growth engine to make India a $5 trillion economy by 2024. This sector has shown the indomitable spirit- never hesitant to be in frontline by ensuring the safe movement of people and essential cargo during the nation’s fight against the pandemic. Some leeway at the right time will safeguard the aviation to catch up the growth trajectory faster. 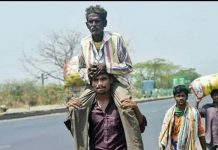 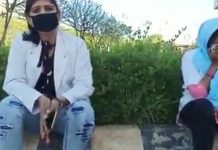 Corona pandemic : It is the government and not the people that have to deliver