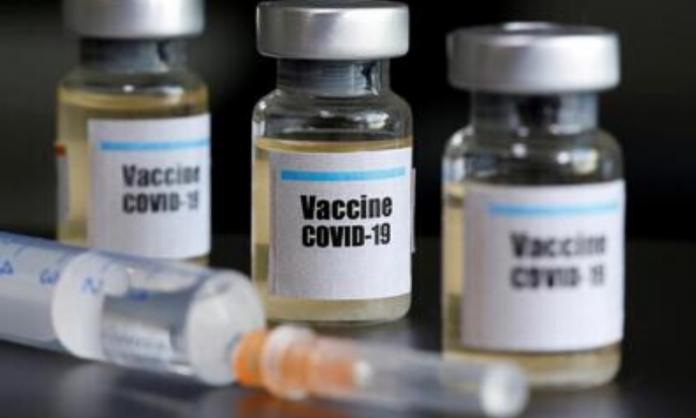 Announcement by pharmaceutical firms Moderna and Pfizer/BioNTech of coronavirus vaccines with high efficacy have fueled hopes that the pandemic that has shackled the world for nine months may be brought to an end.

More than 1.3 million people have died as a result of Covid-19 infection globally and the death toll could have been exponentially higher, if not for the lockdown and social distancing measures introduced by world governments.

Those measures have, however, come with a price, as restrictions on movement and the impact on production have killed off consumer demand, and slowed down economies almost universally.

So while governments hope vaccines can ward off the immediate threat from the virus, they are also hoping that a campaign of immunisation will leave their citizens protected in the long term.

That hope comes off the back of several reports of coronavirus reinfection in a handful of patients. Though few in number, such examples, fuel a worry that immunity via past infection or immunisation may last only a few months.

Scientists are still debating the issue, and the data they have at the moment paints an indeterminate picture.

A recent study gave some cause for optimism after researchers working on it found that blood samples from patients who had been infected with the virus eight months ago showed relatively high levels of antibodies and infection fighting T-Cells within the body.

While the study is subject to peer review, the number of infection fighting agents, such as antibodies and T-Cells, was enough to prevent new coronavirus infection, according to the researchers.

The immune response observed raises hopes that it will be similar to the one seen in those infected with the SARS-causing virus, which is also a coronavirus. In that case an immune response remains in an infected person’s body for at least 17 years after initial exposure to the virus, according to the New York Times.

Vaccines work by trying to replicate the body’s response to actual infection and triggering an immune response.

This is usually performed using dead or weakened virus particles, which are recognised by the body as a foreign pathogen.

The Moderna and Pfizer/BioNTech vaccines work using pioneering messenger RNA technology. Once in the body, the RNA instructs cells to construct the spike protein associated with the novel coronavirus, triggering an immune response and in turn readying the body’s immune system to fend off the actual virus.

Data released so far shows a 95 percent efficacy for the Modern vaccine and 90 percent for Pfizer and BioNtech’s version.

What still remains unknown is just how long immunity will last.

BioNTec’s Ugur Sahin has given a guarded estimate of “at least one year” but the reason for that vaguity is very simple – it’s too soon to tell.

Conclusions on how long the immune response lasts can also be determined after the vaccines are first administered. Put simply, those who have had the vaccines must be observed for much longer.

Combined with other disease management methods, such as social distancing and lockdowns in virus hotspots, the vaccines would help finally bring about an end to the pandemic, even if the virus is not completely eliminated.