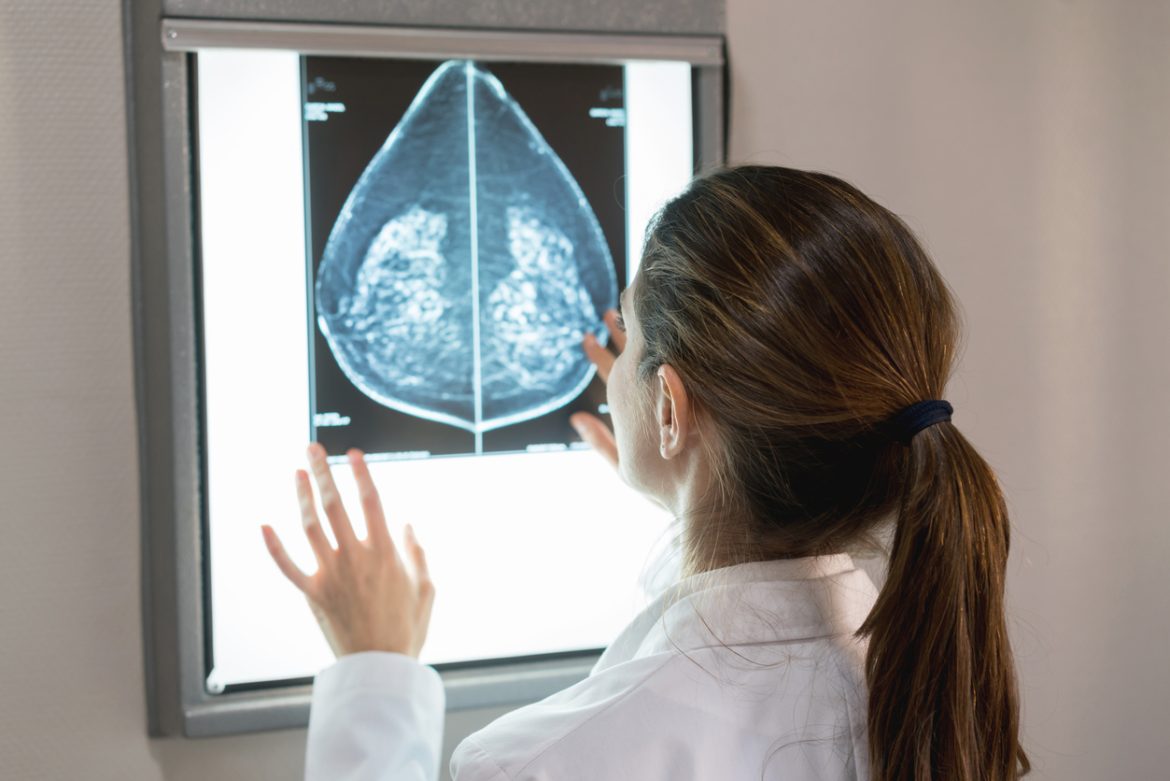 How Netflix-style algorithm may help in personalising cancer treatments

Just as Netflix algorithm generates data to determine the shows one can choose to binge watch next, doctors will soon be able to predict how tumours can behave and thus offer personalised cancer treatments.

A typical Netflix-style algorithm analyses data on how frequently a type of programme or film is watched, and whether it’s liked or not. Based on the data, new films and TV series are recommended next time.An international team of researchers from the University College London (UCL) in the UK and University of California, San Diego (UC San Diego) in the US have built a similar algorithm that can one day enable doctors to look at a patient’s fully sequenced tumour and customise their treatment, the Independent reported.

The study, published in the journal Nature, showed that the algorithm deployed Artificial Intelligence (AI) to follow the changes to DNA from the time a cancer starts to how it grows. The team believes the insights into the genetic traits that the tumour picks up as it grows, will help doctors understand how a cancer is likely to behave.

“Just as Netflix can predict which shows you’ll choose to binge watch next, we believe that we will be able to predict how your cancer is likely to behave, based on the changes its genome has previously experienced,” Dr Ludmil Alexandrov, UC San Diego, was quoted as saying.

“Armed with that information, we believe that doctors will be able to offer better and more personalised cancer treatment in the future,” he added.

The new algorithm can sift through thousands of lines of genomic data and pick out common patterns in how the chromosomes organise and arrange themselves. It can then categorise the patterns that emerge and help scientists establish the types of faults that can occur in cancer, the team explained.

Using the algorithm, the team looked for patterns in the fully sequenced genomes from 9,873 patients with 33 different types of cancer and identified 21 common faults.

These will now be used to create a blueprint researchers can use to assess how aggressive the cancer will be, find its weak spots and design new treatments for it.

Of the 21 signatures identified by the algorithm, the scientists found that tumours where the chromosomes have shattered and reformed were associated with the worst survival outcomes.

“To stay one step ahead of cancer, we need to anticipate how it adapts and changes. We’ve been missing the bigger picture of how vast swathes of genes can be copied, moved around or deleted without catastrophic consequences for the tumour,” said Dr Nischalan Pillay from the UCL. IANS

Shia answers: Did Islam exist before the Prophet Muhammad (PBUH)?

Covid-19 can affect insulin levels and cause diabetes:...

Monkeypox cases triple in Europe: WHO

A new discovery for the treatment of baldness

How some viruses make people smell extra-tasty to...

Being unmarried linked to 58% higher risk of...