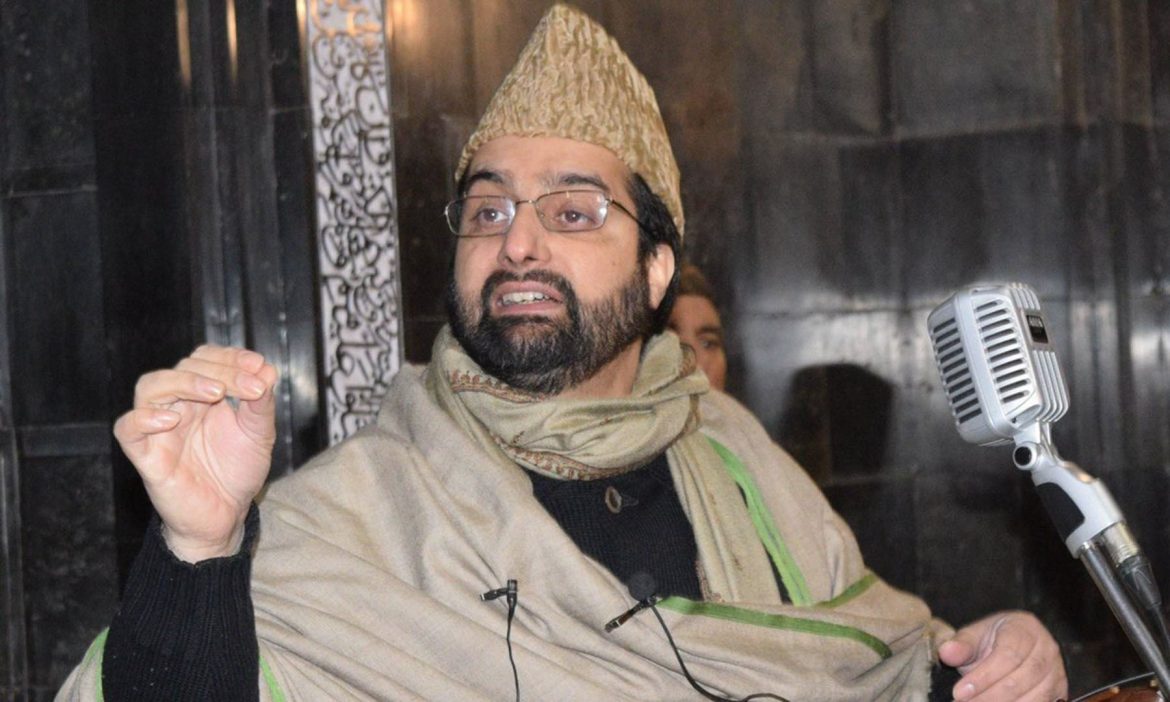 Kashmir’s All Parties Hurriyat Conference on Thursday appealed to the Indian government to let Muslim worshippers offer the important last Friday prayers of Ramazan — Jummat ul Vida — at Srinagar’s central Jama Masjid as per tradition, but there was no sign of New Delhi yielding.

India under Prime Minister Narendra Modi’s watch has come under severe criticism for abuse of its religious minorities, which includes censure of its treatment of Kashmiri Muslims. Secular and democratic lobbies in the US have urged US Secretary of State Anthony Blinken to accept the report of the alleged mistreatment of Muslims filed in the annual report of the United States Commission on International Religious Freedom (USCIRF). The report for 2022 on religious freedoms and human rights the world over was released on Monday.

“Given the worsening human rights and religious freedom situation for minorities and the Modi government’s lack of actions, it is important that USCIRF’s recommendation to include India to be a “Country of Particular Concern” (CPC) be accepted by Sec. of State Blinken,” American Muslim Institution said in an appeal.

The group said it applauded the decision of USCIRF to designate India as a CPC country, given that “religious freedom conditions in India significantly worsened in 2021.” It said systemic intimidation and violence has moved from the real world and has substantially increased online by “both official and non-state actors…to spread hatred and misinformation.”

“Not allowing congregational prayers on the occasion of Jumatul Vida at the central Jama mosque of the valley, which is thronged by lakhs of valley Muslims on this blessed day — when offering prayers at Jama Masjid has greater blessings for the namazis, is outrageous, and against the fundamental human right to religious practice.”

The Mirwaiz said in a statement that the same holds true for barring people from praying at Jama Masjid on the holy occasion of Lailatul Qadr. APHC said that such orders against Muslims and circulars being issued by authorities in valley school asking the staff members not to wear hijab, “in a place where Islam is the religion of the vast majority is deeply distressing, causing great angst and hurt to people and further deepening the conflict.”

The statement said Mirwaiz asked the authorities to revoke the ban on prayers and allow Muslims across the valley access to central Jama Masjid on these very important and holy days of Ramzan.”

APHC said that, people as in the past, will observe Jumatul Vida as ‘Youm e Quds’ and Youm e Kashmir’ to stress “the urgent need for a peaceful resolution of the lingering Palestinian issue and the Kashmir conflict and the human lives they consume.”