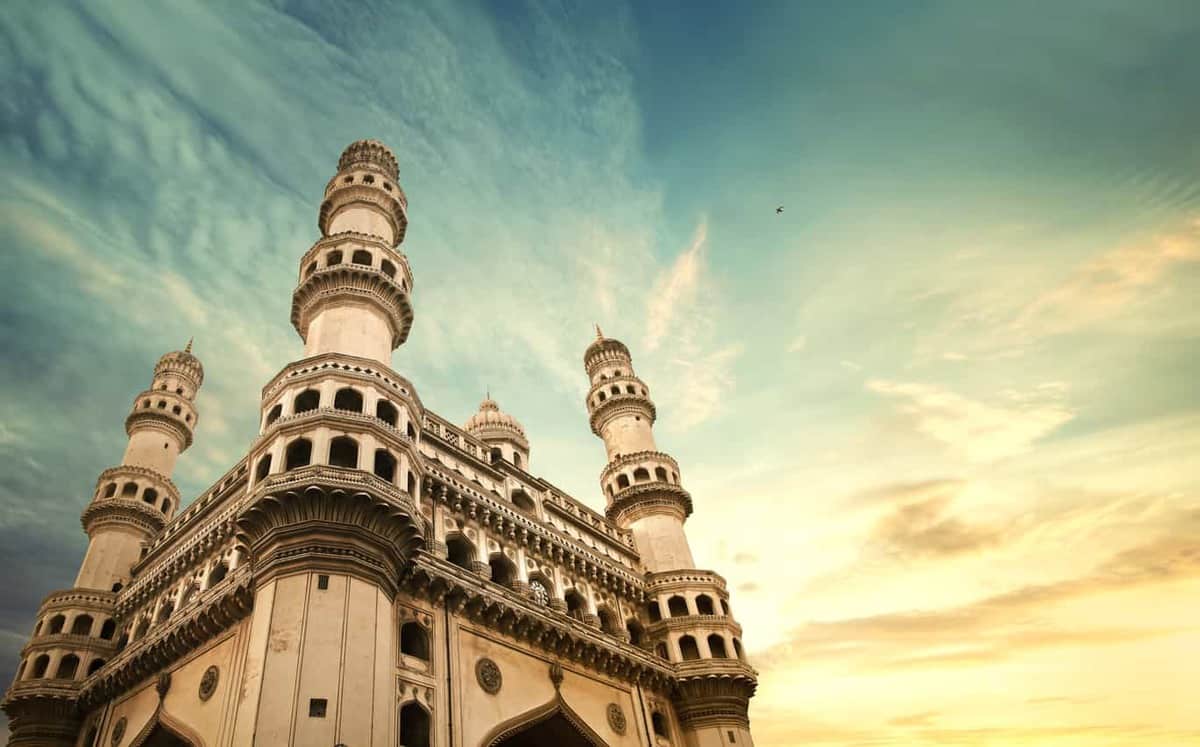 Hyderabad: Telangana Government has allocated an amount of Rs. 10,000 crore in the budget for 2020-21 for the development of Hyderabad city.

Finance Minister T. Harish Rao, in his budget speech delivered in Assembly on Sunday, called Hyderabad as the Jewel of Telangana. “This city with 400 years history has got name and fame as the most affordable and livable city. Hyderabad which is having moderate climatic conditions and cosmopolitan culture is getting worldwide fame and appreciation. Due to the unscrupulous policies adopted by the erstwhile combined State, city life has become full of turmoil. Facilities have not been improved in proportionate to the growth of population,” he said.

Harish Rao said that Chief Minister K. Chandrashekhar Rao had requested the Central Government to grant special funds for development of six Metro Cities in India. However, he said that the Central Government has not granted special funds to Hyderabad and other cities. However, the Telangana Government has estimated that Rs. 50,000 Crore are required in the next five years to take up development works in the capital city which is being transformed into International City.

“An amount of Rs.10,000 crores is proposed in this Budget to carryout Musi River purification and Musi River Front Project and all other special projects and works in Hyderabad Urban Agglomeration area,” he announced.

In the second phase, plans are being prepared for Metro Rail from Rayadurgam to Shamshabad and from BHEL to Lakdikapool.