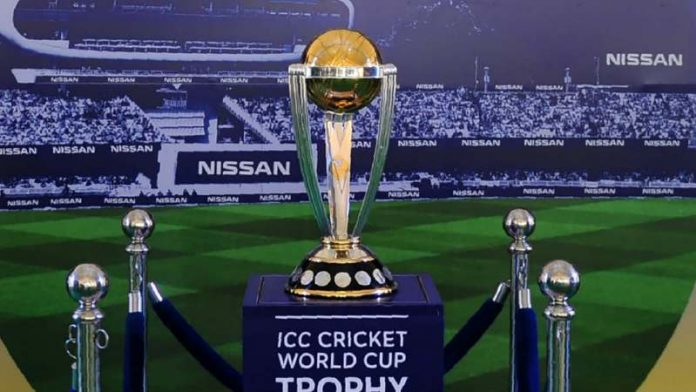 The general manager of the International Cricket Council’s (ICC) Anti-Corruption Unit, Alex Marshall, claimed that the sport’s governing body is investigating more than 50 cases of match-fixing approaches in the Cricket World Cup.

According to the Telegraph Sport, Marshall said that the steps taken by the ICC to identify match fixers were of great help in reporting wrongdoing in the tournament.

“We got very good feedback because we showed players pictures of current corruptors,” Marshall said. “That then led to several reports from people playing in the World Cup about contact they had from those people about T20 events in the future. None of them were related to approaches to fix in the World Cup. At this point as far as I know it looks as though the World Cup was clean.”

He said that fixers approached players from associate teams more than the established ones.

“The other development is the corrupters targeting less well off teams in the top tier or going the next level down with the associates. We had a qualifying event for the World T20 in the UAE recently where three teams had some investigations attached to them, including the UAE team where several have been charged and suspended. Other investigations are ongoing.”

The ICC official went on to say that ICC has shifted its focus towards franchise cricket as non-cricket personalities come in the form of team owners and supporters or ambassadors.

“A lot of recent investigations have stemmed from franchise cricket and often below the very top tier of franchise cricket but where the new model of team ownership brings in people from outside normal cricket structures.”