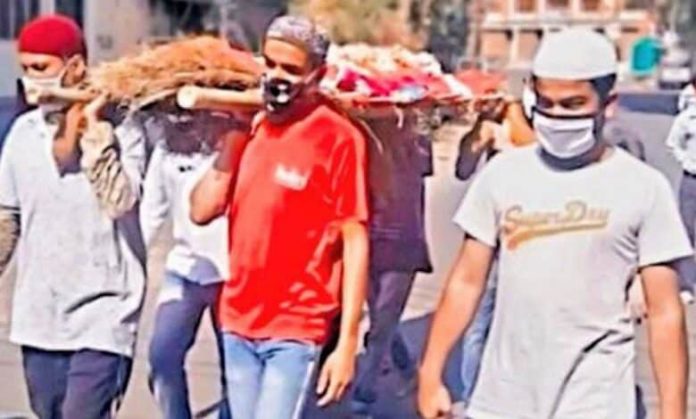 Through the length and breadth of this vast country, over the last 5 months, a never-before-seen phenomenon has been observed—Muslim youth braving the daunting situation brought about by the COVID-19 pandemic and reaching out to help the distraught and the poor who were victims of the sudden lockdown.

This phenomenon is unique in one major respect:

The community that was most ubiquitous in the frontlines was the most discriminated against, ridiculed and shunned. The taunts, the persecution and the media-bias did not deter the spirits and the enthusiasm of these noble souls.

They distributed millions of food packets, handed out milk, medicines and other essentials. They gave to the daily-wagers left without a dime in their pocket, the migrants stuck in their paths, the sick who could not afford medicines, and school teachers of unaided schools who were not paid salaries for months on end.

If what they did for the living was enormous and unprecedented, their acts of selflessness and bravery in ensuring the dead are given a dignified send-off is truly remarkable. Perhaps, these acts are not to be found in the annals of Indian history.

This documentary, In Death as in Life, is a collection of events of incredible bravery and exemplary sacrifices. Stories that will make every Indian proud of her composite culture.

In these very sombre and pensive moments resulting from COVID-19, brave young men stepped forward to carry the biers and accompany the deceased to the cemeteries and crematoria– to give the dead a dignified send-off!
This is the stuff that dreams are made of.
Two earlier documentaries on the heroism of Muslim organizations and young men and women have been published by the same group. 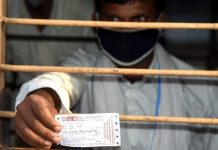