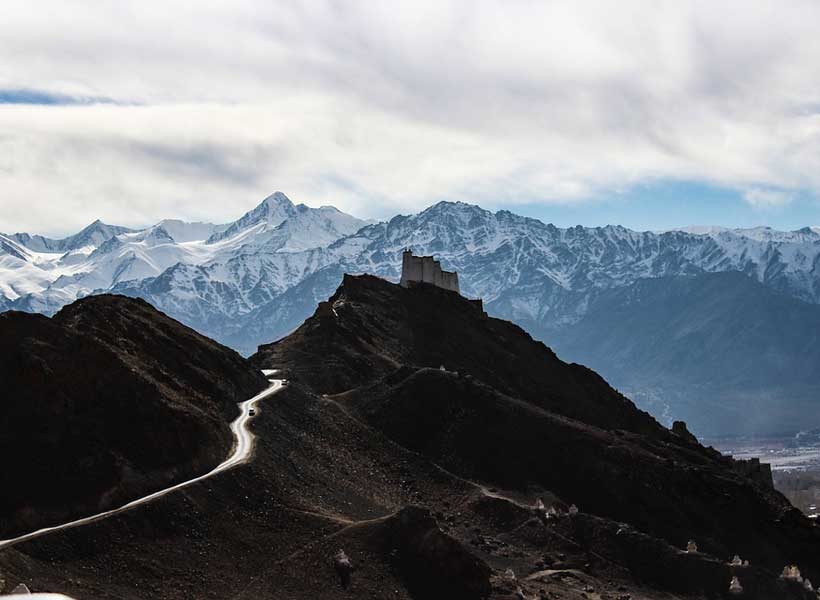 In rebuttal to China claim over Ladakh, Arunachal, India drops a clear warning

India on Thursday told off Beijing for its repeated complaints about infrastructure projects on the Indian side of the border with a clear warning, asserting that China should not comment on India’s internal matters just as it expects other countries to steer clear of its internal affairs

New Delhi’s harsher-than-usual message comes days after the Chinese foreign ministry linked infrastructure development on the Indian side to the five-month long stand-off in East Ladakh. China’s foreign ministry spokesperson Zhao Lijian had pointed to the infrastructure development along the border this week and gone ahead to describe the infra push along with military deployment as “the root cause for the tensions between the two sides”.

“The union territories of Jammu and Kashmir and Ladakh have been, are, and would remain an integral part of India,,” external affairs ministry spokesperson Anurag Srivastava told reporters on Thursday.

India reminded China that it had “no locus standi to comment on India’s internal matters” and sent a clear message that New Delhi may not always act with restraint on speaking about China’s internal affairs.

“We hope that countries will not comment on India’s internal matters, as much as they expect the same of others,” Srivastava said.

India’s sharp retort came hours after the Donald Trump administration appointed a senior official to oversee Tibetan issues, a move that is seen in line with the United States’ new approach to expand the scope of its running feud with China to call into question the ‘One China’ policy that President Xi Jinping holds dear.

According to the state department, Destro will primarily be responsible for advancing dialogue between Beijing and the Dalai Lama and protecting the identity of Tibetans. China’s authority over Tibet has been an irritant in US-China relations. In July, the Trump administration had imposed travel restrictions on Chinese officials “substantially involved” in restricting access to Tibet.

In discussions with other India, Japan and Australia as part of the four-nation Quadrilateral security dialogue, US secretary of state Mike Pompeo had signalled that the US could harden its stance on China and even call into question Beijing’s ‘One China’ mantra..

Why India ‘Outrightly Rejects’ US Help Even When Beijing Has Asked Its Army To Be Ready For War?