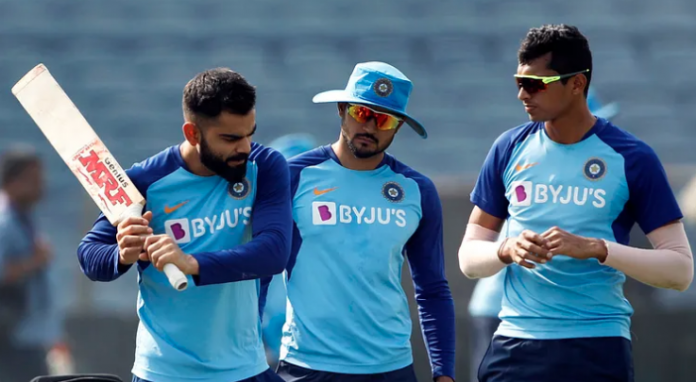 More than the outcome of the match, both Sri Lanka and India will be looking at the performance of the side when the two face off today in the final encounter of the three-Series T20, at the Maharashtra Cricket Association stadium Ghaunje, in the outskirts of Pune.

While Team India is on the look out for some of the slots which their think tank feels otherwise, the visitors will be looking for a good combination as the teams main focus would be the ICC T20 World Cup which is just eight months away.

Furthermore, the outcome of the match can be set aside for Kohli’s men, as the race for the openers slot is heating up. KL Rahul has made his point in the second tie in Indore, it will be a serious business for comeback man Shikhar Dhawan who is not been in good nick. Post their overwhelming seven-wicket win against Sri Lanka in the 2nd T20 in Indore, Team India will look sign off the series on a winning note before they take on the Australians.

It is a transition phase for Mickey Authur and his boys as there are all bunch of new boys with exception Malinga. “Yes, every team would like to win. That would be the main focus, but We (Sri Lanka) are in the transition period and we are yet to find the right combination, which we will be doing soon,” said the Sri Lankan coach.

Authur, who has coached many teams around the globe, added: “We do have a couple of youngsters and I am sure they will be ready for the contest Down Under,”

“Pakistan was in a similar situation. In my three-year stint, I did change something and better their rankings, that is what I am looking to do with Sri Lanka. We have eight months and I am sure things will workout and we will have the side and qualify for the knock-out.”

The presence of the Lankans in the field for over three hours can be an indication that they want to prove a point or two, but it will all depend on the day of the match.

On the other hand India too are looking for some slots to be filled and one is of the opener.

Dhawan, returning to action after missing the limited overs series against the West Indies due to injury, was not at his fluent best and could not keep up with Rahul at the other end.

The 27-year-old from Karnataka carried his sublime form against the West Indies into effectively what was the first game of the series, following the washout in Guwahati.

Rahul’s off-side play was a treat to the eye, with five of his six boundaries coming between backward point and mid-off region. His cover drives seemed as effortless as the backfoot punches. Both Dhawan and Rahul are competing for the second opener’s slot. Interestingly Sri Lanka have good memories of venue as they won last match, where India failed to defend a small total of 101. 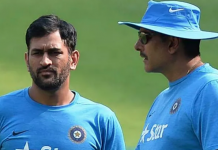 ‘He will not impose himself on the team’: Shastri thinks Dhoni might ‘soon end his ODI career’ 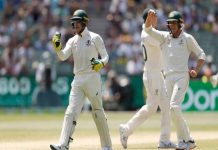 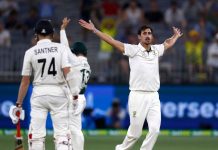