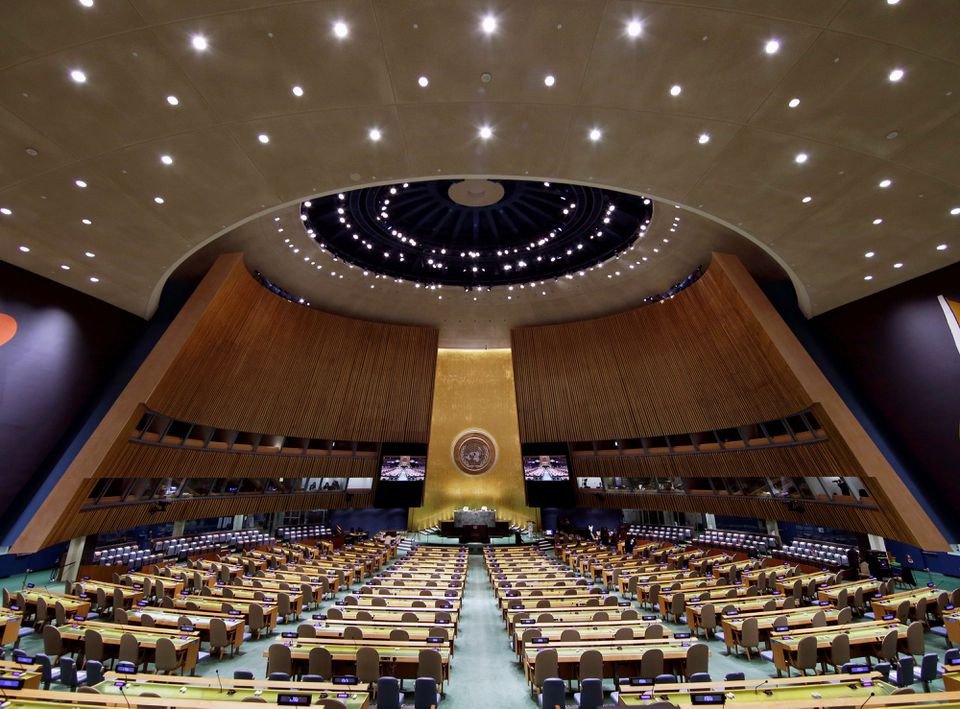 In a blatant misuse of Its UN Security Council’s membership, India has blocked a proposal to proscribe an Indian national, Gobinda Patnaik Duggivalasa, by a 15-member body’s panel, known as the 1267 Sanctions Committee, according to the informed sources.

The committee procedures require the consent of all council members to accept a listing request.

The proposal for listing Duggivalasa was tabled in the committee for his role in financing and supporting terrorist attacks against Pakistan, including the July 13, 2018 suicide bomb attack in Mastung, Balochistan, that he planned, coordinated and executed. Over 160 individuals lost their lives and more than 200 were injured in that attack.

He was also involved in a suicide attack on a bus carrying Chinese nationals in Dalbandin, Balochistan, on August 11, 2018, the sources said.

This individual is part of India’s state-sponsored terrorist network responsible for unifying various Tehreek-e-Taliban Pakistan (TTP) factions in the past in Afghanistan, they said.

Recent reports of the UN monitoring team focusing on the global threat posed by Al-Qaeda, Da’ish and related groups have highlighted the increasing cross-border terrorist threat posed by proscribed TTP to Pakistan from the Afghan soil as a result of the reunification of the group in Afghanistan.

Pakistan, according to the sources, has shared concrete evidence on the involvement of Indian intelligence agencies in sponsoring UN-listed terrorist organisations such as the TTP and the Jamaatul Ahrar (JuA) in cross-border terrorist attacks against the Pakistani military and civilian targets.

India’s blocking of the listing proposal, including by asserting political pressure on other members of the committee, shows India’s “farcical” stance on terrorism as well as its misuse of the UN’s counter-terrorism mechanisms, the sources added.

Facing growing criticism in the international media about its atrocities in Indian Illegally Occupied Jammu and Kashmir (IIOJK) as well as mainstreaming of Islamophobia in its political discourse, Indian diplomats have been making the UN a venue for peddling New Delhi’s disinformation campaign against Pakistan to divert attention from its domestic situation.

Video: Imam Ali (AS) in the Prophet Mohammad’s (PBUH) words