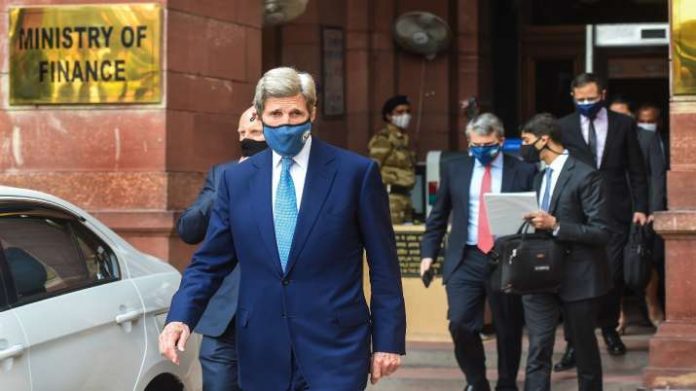 The United States Special Presidential Envoy for Climate, John Kerry, on Tuesday, lauded India for “getting the job done on climate” and said it is a world leader already in the deployment of renewable energy.

Kerry is on a four-day visit to India, from April 5 to April 8, during which he will meet representatives from the Union government, the private sector and NGOs.

“India’s global leadership has been critical across a range of issues including delivering COVID vaccines to the world. I’m particularly grateful that India is getting the job done on climate… pushing the curve. You’re indisputably a world leader already in the deployment of renewable energy,” the US envoy said, addressing the first South Asia Women in Energy (SAWIE) Leadership Summit.

He said that Prime Minister Narendra Modi’s announcement of a target of 450 gigawatts of renewables by 2030 sets a very strong example of how to power a growing economy with clean energy. 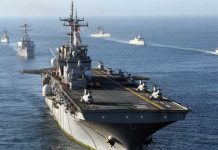 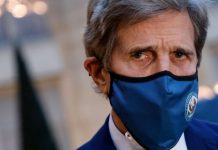 US envoy Kerry to skip Pakistan in ‘climate crisis’ trip to India, Bangladesh