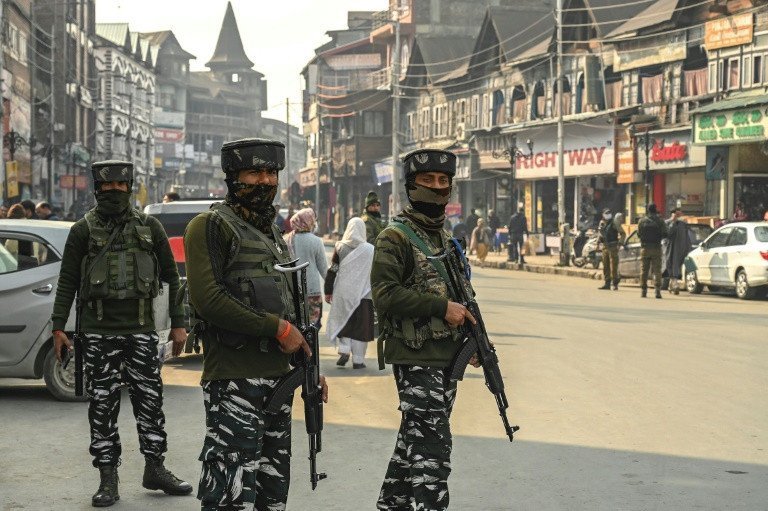 India has wronged Kashmir, only it can rectify it

The Phadma Bushan recipient articulately unveils current history by pointing out that the Kashmir issue was especially discussed with Pakistan Prime Minister Mohammad Ali Bogra in 1953, during his visit to Delhi, and both had a firm view that the dispute should be settled per the wishes of the people of that state. “The most feasible method of ascertaining the wishes of the people was by a fair and impartial plebiscite,” the communique noted.

The next step was supposed to be the appointment of a Plebiscite Administrator by the end of April 1954. However, Moosa Raza, notes that all this came to a naught because Nehru started having second thoughts over the plebiscite. This sealed the hope for an amicable solution to the dispute in its infancy. The rest is history.

From Nehru to Narendra Modi, there were many slips. From Shimla to Agra, it is a tale of broken promises. Kashmiris have seen nothing but annihilation. It is an unending epilogue of death and destruction, merely for the fact that India does not want to concede them their due rights. Thus, in the last seven decades, their socio-economic rights were strangulated, and their political voice scuttled.

Former Jammu and Kashmir governor N.N Vohra said, “successive state governments in Jammu and Kashmir had ruled only at the mercy of the government of India.” He further dilated that Sheikh Abdullah was left with no choice except to compromise with Indira Gandhi and Farooq Abdullah shook hands with her son Rajiv Gandhi [in exigency].

Fast forward, Prime Minister Modi’s jaundiced ideology of Hindutva has simply worsened the problem. On August 5, 2019, the abrogation of Articles 370 and 35A was an act of legislative sabotage. It rendered a destructive blow to the constitutionally-ordained rights of Kashmiris. At the same time, it torpedoed any meaningful interaction with Pakistan, and that too in an era when Islamabad was opening to geo-economics.

US President Franklin D. Roosevelt said, “Freedom cannot be bestowed; it must be achieved.” The Kashmiris are doing so by facing all the odds in adversity. The occupied valley today is under siege and terror. It is marshalled by a million-strong Indian Army to subjugate around 10 million inhabitants in one of the world’s largest concentration camps. The occupants cry for justice, but there is no respite. The caged community’s lone demand is to exercise their birth right of emancipation and self-determination. Yet they are not heard by all those who preach democracy and lecture on human rights.

Kashmiris have come a long way. No amount of hybrid warfare against them could deter their right to liberty from the Indian yoke. The Russell Tribunal on Kashmir is emerging as a ray of hope and would suffice to put New Delhi in the dock. A couple of apt findings of the Tribunal are:

One; “Kashmir is a disputed territory, a fact established by 18 United Nations resolutions. It cannot be claimed legitimately by any country… until the time that the people of Kashmir have been granted the right to freely, and without fear, express their opinion in the referendum that they were promised, and that the UN continues to urge.”

Two; “Kashmir is not a secessionist movement.” The verdict rests on the conscience of international law.

There are some unpardonable wrongs on the part of Delhi. India has not been able to govern the disputed territory de jure. It has failed to keep its promise of a plebiscite at the international fora. The ruling dispensation has indulged in treason by arbitrarily repealing the special status that the held-state enjoyed under the Indian Constitution. The Modi regime, prima facie, is the culprit under its canons of law. The only way out is to rescind the August 5, 2019, decree. The earlier it is done, the better. It is sine qua non for regional security.