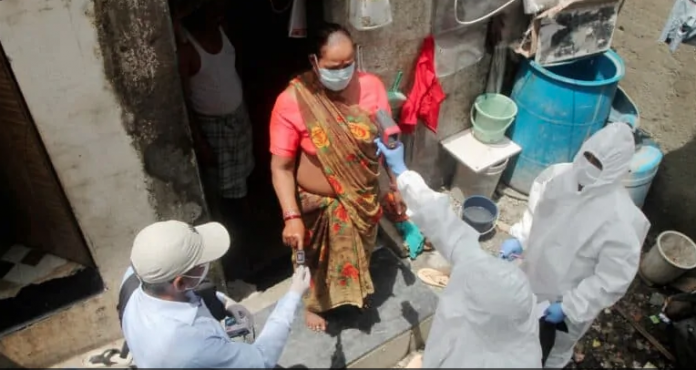 NewDelhi: India now has the fastest COVID-19 growth rate in the world. A report by Bloomberg suggested that the cases increased by over 20 per cent compared to the last week. As on 30th July (Thursday), there have been 16,38,870 confirmed cases so far, with 52,123 new cases recorded on Thursday.

India is now the third on the list of worst-affected countries due to COVID-19, next to the United States of America and Brazil. According to the new cases, it stands second to the USA which reported 59,629 cases. However, India’s growth in the new cases is the fastest.

The states of Maharashtra, Tamil Nadu, Delhi, and Andhra Pradesh are contributing the most to the new cases. However, these are also the states which are rapidly testing. Telangana, Bihar, and Odisha are among the states which carried out less than 5 lakh tests so far.

The report also suggests that India also has the lowest testing rate with 11.8 tests per 1000 people, lower than Brazil which tests 11.93 per 1000 people. The Indian Council of Medical Research (ICMR) reported that 6,42,588 samples were tested on Thursday.