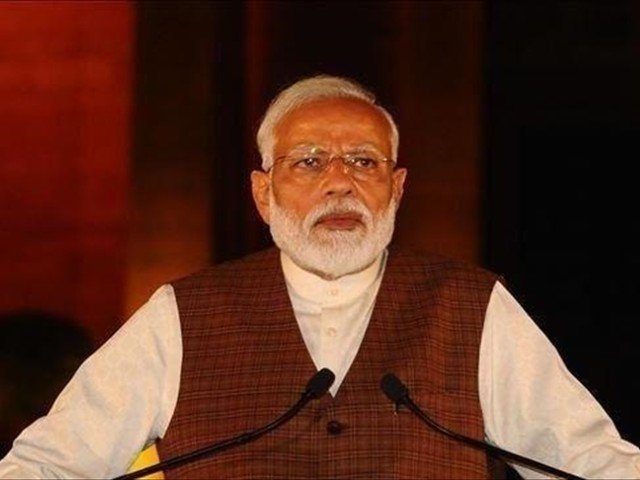 Formerly known as Arjun Mark-2, it was initially built in 2012 but due to the army’s dissatisfaction the project remained pending. Despite being upgraded several times, the tank failed to impress the military. It re-launched in 2018 with the ability to fire a missile from its main gun and a battlefield management system.

Earlier this month, Defence Minister Rajnath Singh also inaugurated the production of Tejas Light Combat Aircraft. He said the goal was to encourage local defence production, and reduce defence imports by at least $2 billion by 2022.

The development comes days after India and China decided to pull back troops from part of their disputed Himalayan border. Tensions had been high since last June.