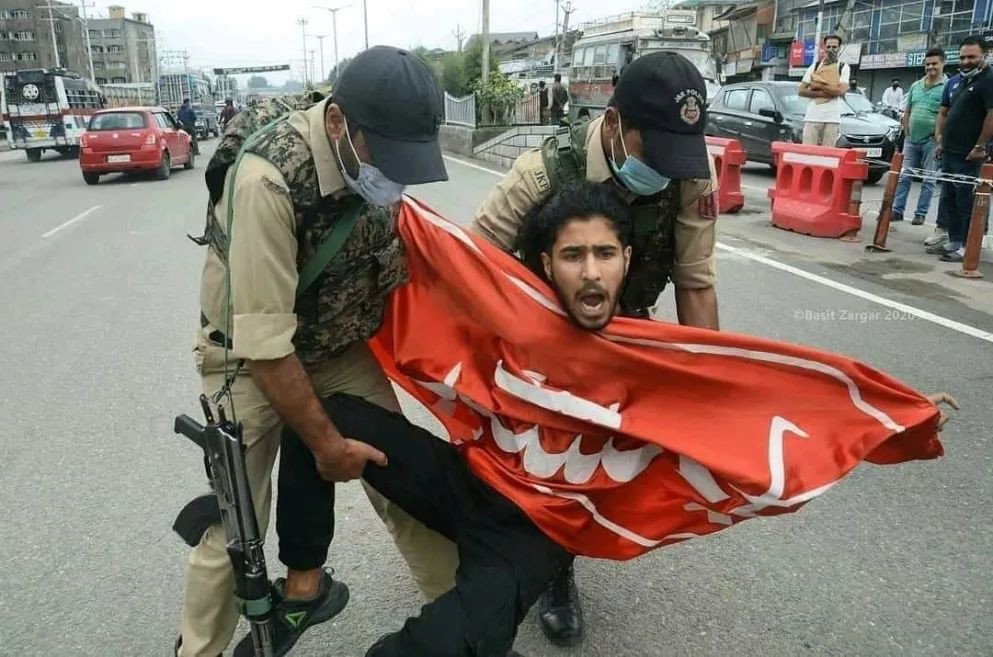 In a continuous violation of the United Nations’ Universal Declaration of Human Rights, Muslims of IIOJK are being prevented from performing religious rituals since 1989.

The curfew-like restrictions are imposed in Srinagar and other cities to stop the processions while internet service has also been suspended.

Last year, dozens of Kashmiris had been detained and journalists had also been subjected to baton charge in the occupied territory.

On the occasion, Pakistan had strongly condemned the use of tear gas shells and the firing of warning shots on Muslims taking part in a peaceful Muharram procession.

Earlier this week, the people of Hyderabad had expressed solidarity and support for the people of IIOJK by taking out rallies and condemning India’s brutal suppression of innocent Kashmiris.

Meanwhile, Youm-e-Istehsal was observed, across Azad Jammu and Kashmir (AJK) with the pledge to continue the support to the people of IIOJK in their fight for seeking the right to self-determination.