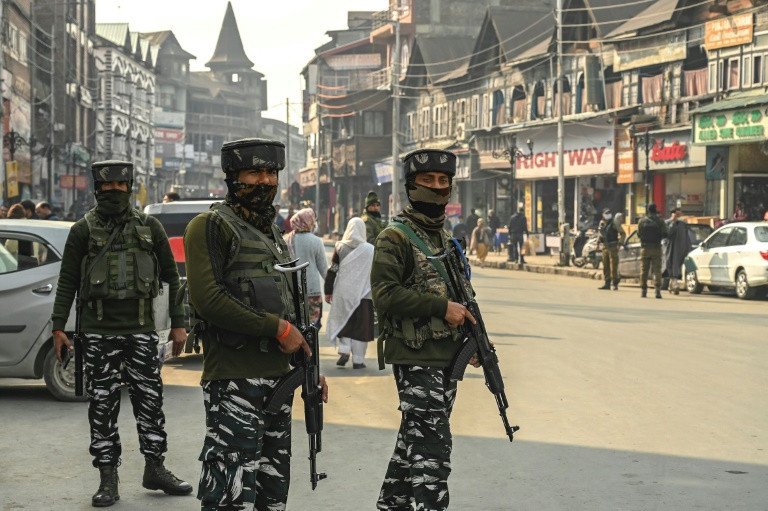 The occupied state’s police chief, Vijay Kumar, claimed some of the separatists killed this year had links with Lashkar-e-Taiba.

“The surviving rate of separatists has drastically decreased due to enhanced human, technical intelligence and focussed operations,” Kumar told Reuters.

Broad search and detention operations by Indian forces are common in the occupied region, which has had an armed resistance movement since 1989.

Rights groups say arbitrary detentions and killings by Indian troops are leading to a range of human rights violations.

Indian Prime Minister Narendra Modi in 2019 withdrew Indian-ruled Kashmir’s autonomy in order to tighten his grip over the territory, provoking outrage in Pakistan.

The decision, the most far-reaching political move in one of the world’s most militarised regions in nearly seven decades, polarised opinion, with Kashmiri leaders calling it aggression against the state’s people.

Saffronization: A threat to regional peace and stability