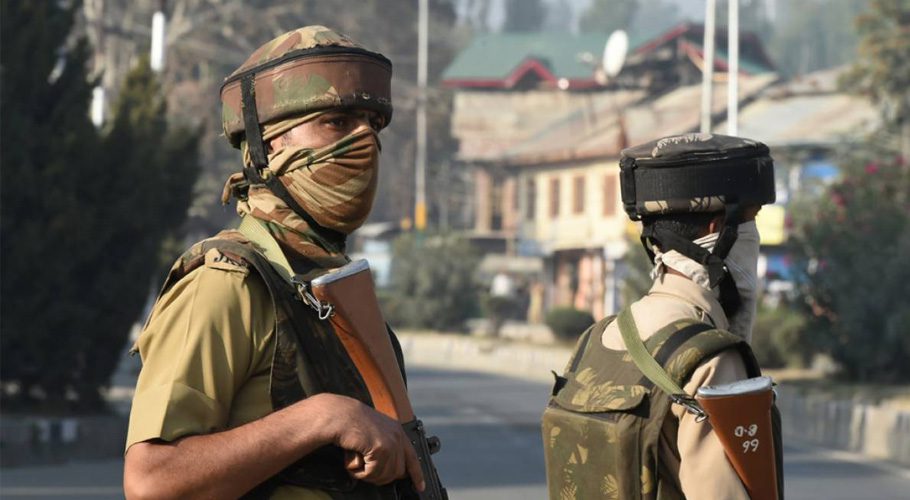 The youth were martyred during a cordon and search operation in Mitrigam area of the district.

The occupation authorities snapped the mobile internet services in Pulwama district to prevent people from sharing information about the situation in Mitrigam. The operation, which was launched yesterday, was going on till last reports came in.

Illegally detained vice Chairman of All Parties Hurriyat Conference, Shabbir Ahmad Shah has expressed concern over killing and arrest of youth and harassment of women and children in the ongoing cordon and search operations by Indian troops in occupied Jammu and Kashmir.

In a message from New Delhi’s Tihar jail ahead of Laylatul Qadar, observed on 27th night of Ramazan, he appealed to Kashmiri Muslims to remember all martyrs in their prayers on the occasion.

As a result of the sacrifices of these martyrs, he said Kashmir issue has taken center-stage at all global platforms.

In a tweet, Peoples Democratic Party President, Mehbooba Mufti condemned the diktat of an Indian Army-backed school in Baramulla asking the teachers to avoid hijab.