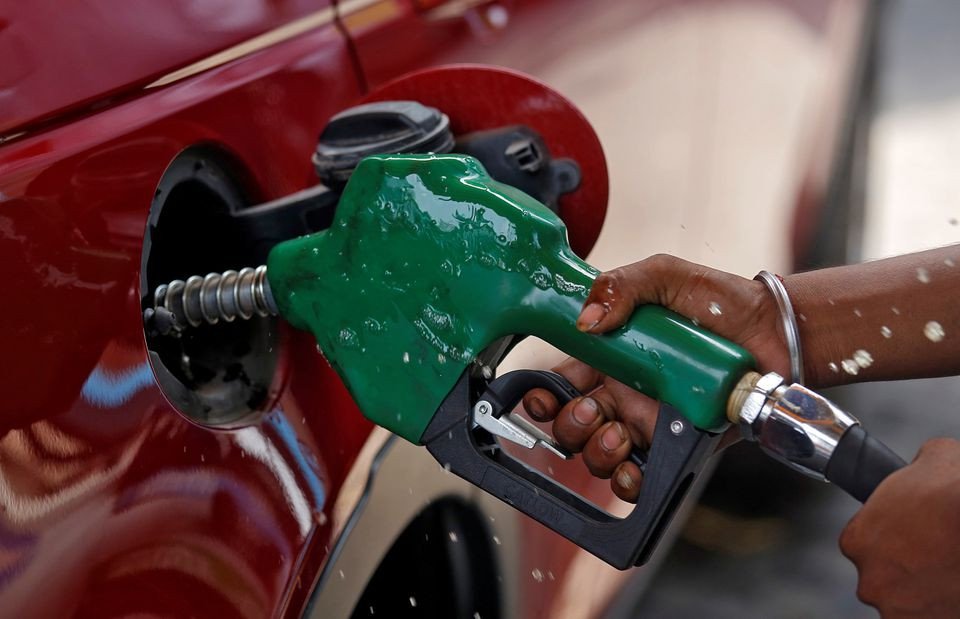 India’s Finance Minister Nirmala Sitharaman on Saturday announced a reduction of taxes on petrol and diesel to fight inflation and keep prices of essential items in check.

The excise duty on petrol was reduced by 8 rupees ($0.1028) per litre, and for diesel by 6 rupees per litre, she said in a series of tweets.

The government is expected to take a hit of about 1 trillion Indian rupees on its annual revenue due to the move, she said, urging the state governments to follow suit with similar reductions keeping in line with the federal government’s plan.

Read more: Why is India facing its worst power crisis in over six years?

“Prime Minister Narendra Modi has specifically asked all arms of the government to work with sensitivity and give relief to the common man,” Sitharaman said.

The government will also give a subsidy of 200 rupees per cooking gas cylinder to over 90 million beneficiaries under a welfare scheme introduced for women below the poverty line.

The subsidy will have an annual revenue implication of nearly 61 billion Indian rupees, she said.

The government will also reduce import duty on raw materials for plastic products, iron, and steel, hoping to lower down the cost of final products, Sitharaman added.

The latest move is likely to increase fiscal concerns and raise doubts about government meeting its deficit target of 6.4% of GDP for 2022-23.

But inflation has become a major headache for Modi’s government ahead of elections to several Indian state assemblies this year.

India’s wholesale and consumer prices accelerated in April at their fastest in years, prompting the central bank to hike interest rates at an unscheduled policy meeting this month, with another likely in June.

Modi said the latest decisions, especially the one relating to a significant drop in petrol and diesel prices, will positively impact various sectors.

“It is always people first for us!” he wrote on Twitter.

India on the edge as calls made for...