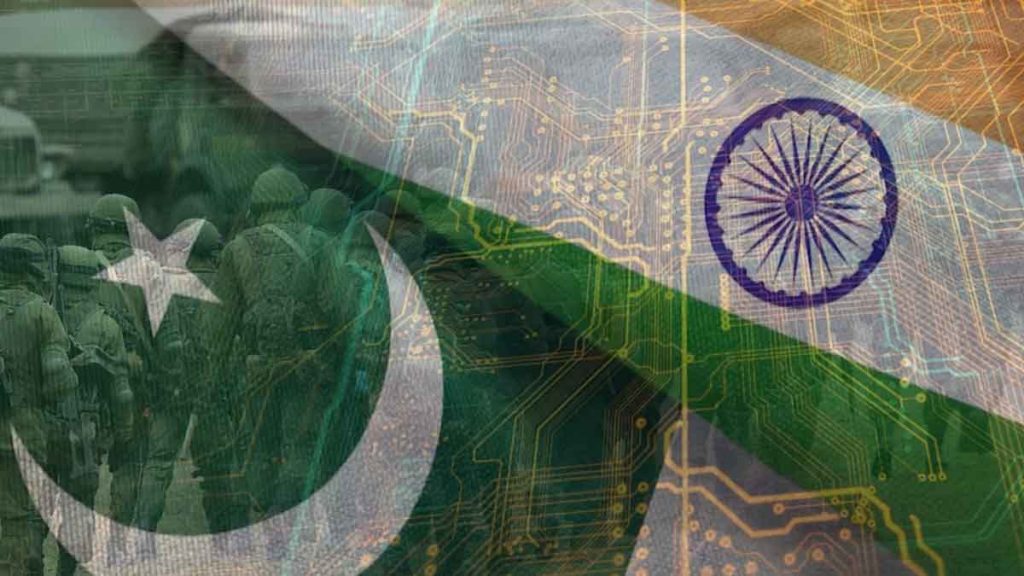 On November 1, 1947, the governor of Gilgit, Brig Ghansara Singh surrendered to the Gilgit Scouts and signed an instrument of surrender on November 3, 1947. The people of the region proclaimed Gilgit as part of Pakistan and hoisted Pakistan’s flag. Skardu was liberated exactly after one year on August 14, 1948, when Lt Col Thapa of 6th Jammu and Kashmir infantry along with 250 soldiers surrendered to liberation forces.

India is obsessed with Gilgit-Baltistan which is evident from the rhetoric made often by its political and military leadership. India has consistently been opposed to changes/developments in Gilgit-Baltistan right from 1947. May it be the renaming in 2009, elections, different orders, recommendations of Sartaj Aziz committee and decision by PTI government to make Gilgit-Baltistan a full-fledged province with representation in both the houses of parliament. Recently, Indian defence minister Rajnath Singh, while speaking at Badgam in IIOJK, said that the development of Jammu and Kashmir will only be complete when Gilgit-Baltistan and Azad Kashmir reunite with India.

Indian external affairs minister Jaishankar has said that the AJK and GB are part of India and we expect one day that we will have physical jurisdiction over it. RSS chief Mohan Bhagwat said that the way to conquer Azad Kashmir and Gilgit-Baltistan is not Muzaffarabad, but through Khaplu and Skardu. On August 5, 2019 India revoked the special status of IIOJK by abrogating article 370 of the Indian constitution and issued a new political map which showed AJK as part of newly created union of IIOJK, while Gilgit-Baltistan in the union territory of Ladakh. The Indian government is so obsessed that they have started broadcasting the weather report of AJK and Gilgit-Baltistan showing these areas as its own territory. The Indian greatly desire to occupy the region of Gilgit-Baltistan in order to establish a link with Afghanistan and the Central Asian Republics.

The region is important for India because it lies at the confluence of Central Asia, China and South Asia, and moreover it is important because it is the entry point of CPEC and also for geo-strategic and economic perspectives. The Indian media too is propagating and feeding fake stories related to Gilgit-Baltistan. Recently, an Indian TV channel aired a story that Pakistan may cede Gilgit-Baltistan to China on lease to pay off its mounting debts. India is supporting some of the so called sub-nationalist groups mainly abroad to instigate local youth against Pakistan by exploiting the constitutional status. Indian media often quotes these individuals as nationalist.

The Indian defence minister, Rajnath Singh, is famous for making rhetoric. He warned Pakistan in 2019 that it will lose territory again as they did in 1971. In his recent speech at Badgam, he referred to the 1994 resolution passed by Lok Sabha which has to be fulfilled. The 1994 resolution was passed while Narasimha Rao was the prime minister which says that AJK and GB are an integral part of India by virtue of Jammu and Kashmir’s accession to India. In response to Rajnath Singh’s statement, the GOC of Indian 15 corps (IIOJK) Lt. Gen A.D.S Aujla said that “Indian army is fully prepared for action” waiting for orders from government.

India is in flames because of recent visit by US ambassador to Pakistan Donald Blome to Azad Kashmir. The US embassy tweeted while quoting the ambassador “I, am honored to visit during my first trip to AJK”. The Sikhs/Dogras invasion and occupation cannot be the raison d etre of Gilgit-Baltistan to be part of IIOJK and India. The people of the region liberated their areas without outside help and decided to join Pakistan.

The people of Gilgit-Baltistan are loyal to Pakistan and want the region to become the 5th province of the country. There are no anti-Pakistan sentiments, no anti-Pakistan slogans, and nobody is opposing CPEC and China, contrary to the propaganda being pushed by the Indian government and media.

The rhetoric of Indian military and political leaders will never be fulfilled. Threats are made for domestic consumption, and they are also an attempt to divert attention from the political environment in India and atrocities in IIOJK. The people of GB strongly condemned the rhetoric by Indian military and political leaders. India is well advised to refrain from interfering in the affairs of Gilgit-Baltistan. The people of Gilgit-Baltistan were, are, and will remain part of Pakistan.

[Video]: Role of religion in our lives liberating or limiting?