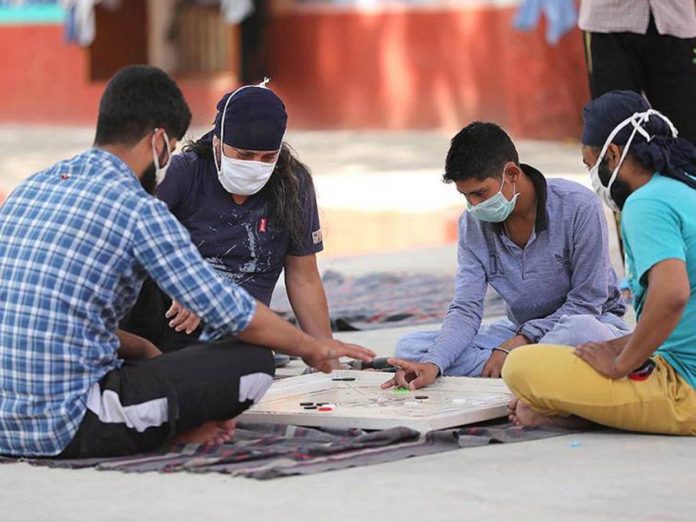 It was after a long struggle that Safoora Zargar got released from jail, on humanitarian grounds.

As the pandemic rages on in India, Russia and Brazil several political prisoners continue to languish in jail. While this is a travesty of justice in itself, it becomes a real tragedy during these tough times.

Governments around the world, especially those led by strong men enact and implement laws that give them sweeping powers to fasten their grip over citizens in the light of the coronavirus outbreak, reports of human rights abuses continue to rise.

‘People in custody’ is one group particularly susceptible to the fatality of COVID-19. The contagious nature of the disease makes prisons a breeding ground for infections. In the eventuality of even one inmate contracting the virus, the disease will spread like wildfire.

The state of Indian prisons aggravates the severity of an outbreak. According to National Crime Records Bureau data (NCRB) on prisons, the occupancy rate of Indian prisons as on 31st December 2018 was 117.6%. Delhi had an occupancy rate as high as 154.3%. The overcrowding of prisons leaves no scope for social distancing to be practised in the jail complexes. The UN Standard Minimum Rules for the Treatment of Prisoners state, in Rule 63 (3), that the ‘number of prisoners in closed institutions should not be so large that the individualization of treatment is hindered’.

The infection is likely to spread exponentially owing to congested prison cells and shared spaces, as well as the severe lack of general hygiene in jails. This, coupled with the limited access to PPEs, masks, gloves and sanitizers for the staff as well inmates, leave the prisons unmasked to the virulence of the disease. For instance, at the Jaipur Central and District Jail, as many as 338 inmates and the Jail Superintendent were tested positive for COVID. The virus was believed to have spread from a prisoner who was asymptomatic for the 21 days in quarantine.

Courts have not been fully functional during the lockdown imposed to control the outbreak, leading to an increase in the backlog of cases. While access to the judiciary has been a hindrance to the disposal of cases, videoconferencing has been deployed by courts for facilitating resolution of cases. However, only 36.7% of sub-jails and 66% of women’s jails are equipped with facilities for videoconferencing. Central and district jails have relatively better access with about 93% and 81.9% jails respectively, being equipped for the same. This is likely to escalate the number of undertrials to new highs.

The undertrial population is overrepresented by Muslim minorities(221.5%) and SCs(@@22.6%)  when compared to their proportion in the country’s population, 14% and 16% respectively.

The United Nations Standard Minimum Rules for the Treatment of Prisoners (Nelson Mandela Rules) highlight that prisoners, despite their legal status, should be provided with healthcare standards at par with those available in the community. Moreover, healthcare systems should be aligned to the general public health administration and in a way that ensures continuity of treatment and care, especially in the case of infectious diseases. With many illness prevailing among the prisoners – heart disease, lung infections, tuberculosis and HIV, the COVID-19 outbreak will be merciless on the mortality rates.

In the wake of the increasing spate of infections, the Supreme Court issued a directive ordering all states and union territories to set up high-level panels that would consider releasing all convicts who have been jailed for up to seven years on parole to reduce crowding in jails. The court also suggested the setting up of isolation wards, screening, and quarantine of new prisoners, as well as scanning of staff at entry points.

Countries all over the world have taken a host of initiatives to prevent prisons from becoming potential hazard zones. Italy has permitted the use of email and Skype for contact between prisoners and their families as well as for educational purposes. Moreover, it has stated its intention to release and place under house arrest prisoners with less than 18 months on their sentence. Iran has temporarily released 85,000 prisoners amidst fear of a viral outbreak in prisons.  Bahrain pardoned 901 detainees, released 585 detainees, and granted non-custodial sentences. Protection of human rights of people in custody during a global health crisis speaks volumes about a country’s approach for the defenceless and sets it apart in the global world order.

Amir Ullah Khan and Nahia Hussain are researchers at the Centre for Development Policy and Practice based in Hyderabad. 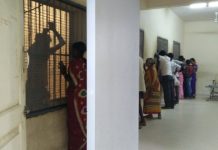