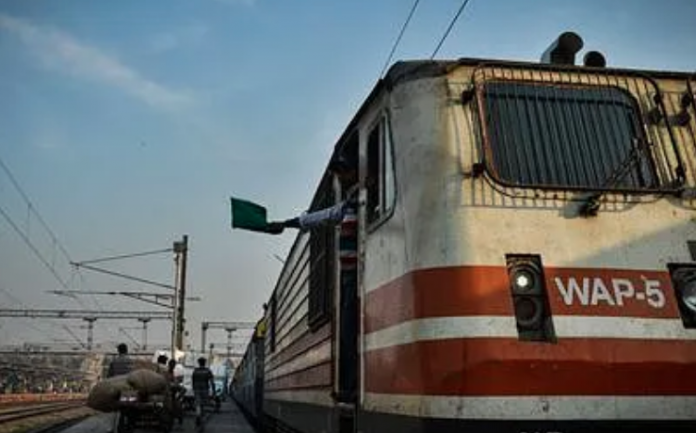 Railway basic passenger fares were hiked on Tuesday on a pan-India basis.

News regarding the rationalisation of passenger fares and freight rates had been circulating for some time and now, we have the updated prices.

Mail and Express non-AC trains have had their per kilometer fake hiked by 2 paise, while AC Classes face a 4 paise per kilometer rise. Premium trains like Shatabdi, Rajdhani and Duronto trains are included in the fare hike.

In the Delhi-Kolkata Rajdhani which covers a distance of 1,447 km, for example, the hike at the rate of 4 paise per km will be around Rs 58.

The fares will reportedly be raised from midnight, thus coming into place from the beginning of 2020.

There will be no change in reservation fee, superfast charge. The hike is also not applicable to tickets that have already been booked.