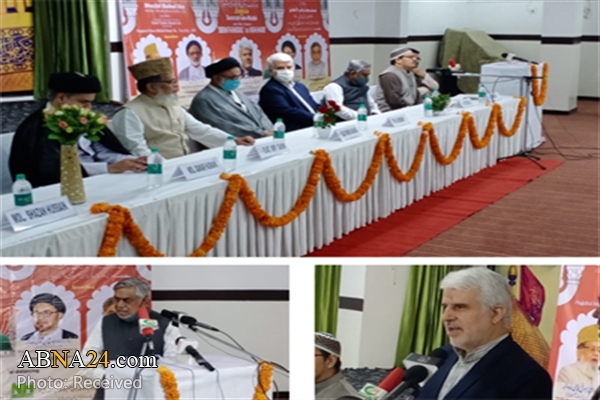 The manner and life style of the Prophet (ََُُُُُُSA) is the best model for boosting Islamic unity, an Indian Shia scholar, Hojatoleslam Asgari, said in the scientific conference of “The way of life of the holy Prophet of Islam (SA) and contemporary man”.
The virtual  conference  was attended by a number of thinkers and intellectuals and was broadcast live on two television and cable channels, CDT and Velayat TV.
Speakers talked about the importance and position of the Prophet”s way of life and manner in Shiite and Sunni thoughts, the needs and functions of the Islamic societies in modeling the Prophet”s manner in solving social and intellectual challenges and crises.
Professor Akhtar Al-Wase, an Indian Sunni Muslim thinker, for his part said that the Prophet”s role model for Muslims, strengthens the level of credibility of religious teachings from epistemological perspective.
He added that the patterns of behavior and manner of the Holy Prophet (SA) are the most important pillar and indicator for piety and Islamic manner, a model that introduces science and piety as the most important element of human superiority over each other, and emphasizes the principle of Muslim brotherhood and human equality.
Mohammad Ali Rabbani, Iran”s Cultural Attaché  in Delhi, in his speech, called the insulting policies and behaviors of the  West towards the Prophet, as one of the most flagrant contradictions within the liberal democratic system of the West, that despite their claim of adherence to laws, peace and coexistence and the  basic rules and principles of respect for human rights, engage in spreading hatred and threaten peace and coexistence.
Referring to the moral models of the Prophet (SA), he said the relationship between morality, power, ethics and politics in the Prophet”s  way of life  Prophet (SA), he said despite adhering to the principle of legitimacy of Islam and believing in its universality, Prophet Mohammad (SA) never embarked on confronting the followers of other religions and schools of thought . While not imposing his opinion on them and adhering to the treaties and agreements between them,  invited everyone to live peacefully together.
Hojatoleslam Asgari, an Indian Shiite cleric, described the good manners and kindness of the Prophet (SA) towards the people as one of the effective models in strengthening empathy, social solidarity and reducing sectarian conflicts.
He pointed out that a tolerant and kind approach in social relations is very effective and influential manner to eliminate  many resentment and pacifying waves of opposition. He added that one of the principles that the Holy Prophet (SA) adhered in his social relations and observed extended to friend and foe, Muslim and infidel, was justice and profound believe in fairness. 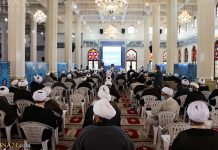 Photos: Conference of Islamic unity of Shia and Sunni Scholars in Rasht 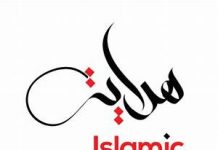 How did Islamic unity end a historical conflict? 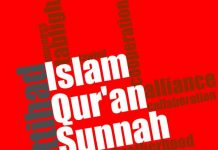 A Call For Unity: The Deception of Evolution