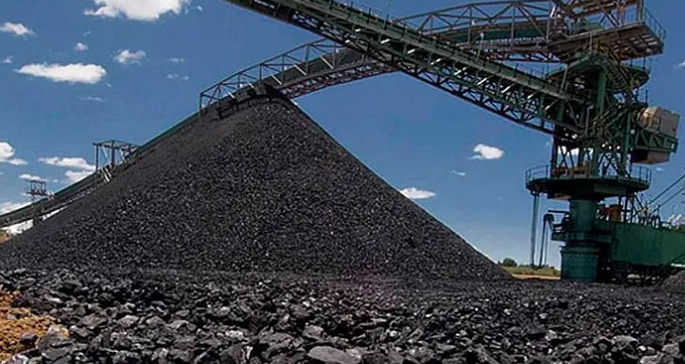 India’s coal import increased by 7.6 per cent to 185.88 million tonnes (MT) in the April-December period of the current fiscal.

Coal imports in December rose by 13.3 per cent to 20.52 MT compared to 18.10 MT in the year-ago month, according to provisional data by mjunction services.

“There was slight uptick in import activities during the month, thanks to the recovery in steel prices and steady demand from sectors like cement and sponge iron,” mjunction MD and CEO Vinaya Varma said.

Going forward, import demand may subside a little due to current volatility in non-coking coal prices and increased supply of coal from domestic sources, he said.