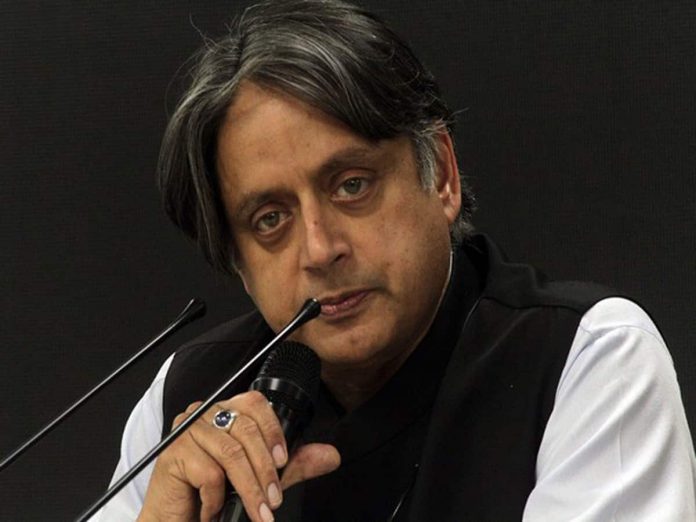 New Delhi: Taking a dig at the BJP led government at the centre, Congress leader Shashi Tharoor on Tuesday accused government of doing “partition of India’s soul” in 2020. He also slammed government for its “failures” on various fronts, and suggested it to name its schemes “sit-down” “shutdown” and “shut-up India”.

Claiming that the government was dividing the country into “Hindus Vs Muslims”, “us Vs they”, “Ramzade Vs I won’t say” the Congress leader alleged that it is a fundamental assault on democratic and secular structure of the country.

Participating in the debate on the Motion of Thanks to the President’s address, Tharoor claimed that the country is facing “constitutional and political crisis”.

Asserting that India witnessed partition of its soil in 1947 and the government is doing “partition of India’s soul” in 2020 Thiruvananthapuram MP, wondered who actually was the ‘tukde tukde gang’. 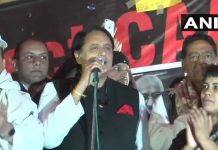 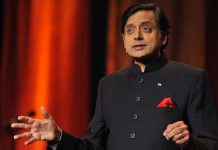 Exit polls are all wrong, wait till May 23 for real results: Shashi Tharoor 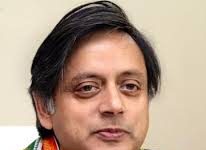