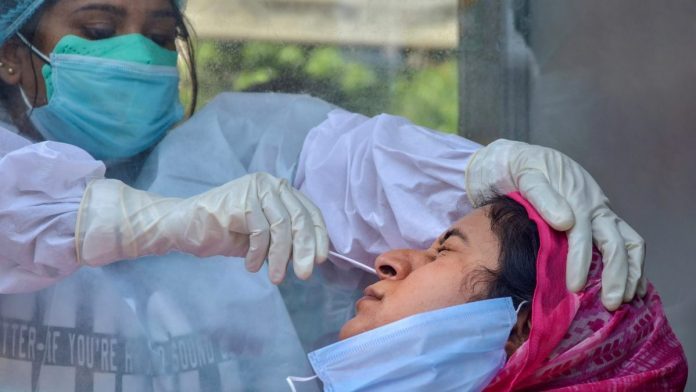 New Delhi: India’s Covid-19 positivity rate has been recorded at 9.9 per cent, meaning almost 10 out of every 100 people who have been tested is found to be infected with the coronavirus.

According to the Indian Council of Medical Research (ICMR) data, the country tested 2.48 lakh samples Saturday, of which 24,850 tested positive.

A high positivity rate is also indicative of higher infection in the community and points to the need for ramping up testing. According to experts, whenever positivity rate crosses 10, it is an indication that testing is not keeping pace with rise in cases.

This figure is expected to increase Monday since a lesser number of tests are conducted on Sundays.

A high positivity rate can mean limited testing capacity — meaning only those most likely to be Covid-19 positive are getting screened and a large number of milder cases remaining undetected.

According to the World Health Organization’s May advisory, a positivity rate of less than 5 per cent for two weeks indicates that an epidemic is under control.

Telangana with 28.35 per cent, Maharashtra with 22.16 and Tamil Nadu with 12.49 have the highest positivity rates in the country.

The country also has the fourth highest number of cases in the world, after the US, Brazil and Russia. 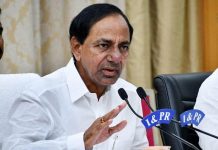