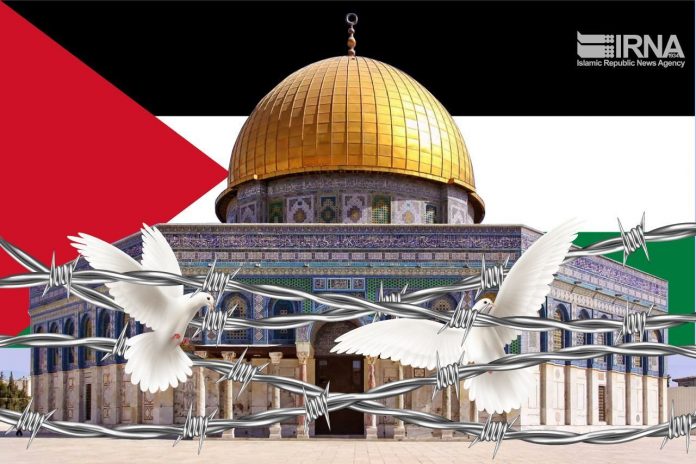 On this day, Muslims across the world take to the streets to condemn the illegal occupation of Palestine by the Israeli Zionist regime, and the crimes it commits against humanity by bombarding civilian targets and systematic killing of the young Palestinians demanding Israeli withdrawal from the occupied territories.

Palestine is the land of prophets and the first Qibla for the Muslims. For its special standing, it has always been attacked by others. 70 years ago, a regime was formed in the Holy Land with the support of the Western powers, which was named “the cancerous tumor” by Imam Khomeini.

In the past up to 70 years, the Zionists have colonized the heart of the Islamic lands. The displacement of Palestinians started in 1947 and reached a peak in 1948 on Nakba Day. 650,000 Palestinians were forced to leave their homes on that day and today 4,000,000 Palestinians live out of their motherland in the neighboring countries’ camps. They all are suffering a thorn in their flesh.
So, the Islamic World should not keep quiet against the oppression and suppression of the Palestinians. Imam Khomeini revived the pro-Palestinian movements by naming the last Friday of Ramadan “the International Quds Day”, when the Zionists committed another crime in Lebanon. Imam Khomeini later said that the Quds Day is the day of struggle of the oppressed against the oppressors.

The Islamic Revolution took place at the time when Palestine was on the verge of eternal wipeout from the world map. Muslims were frustrated and disappointed with the defeat of the Arab states in the war against the West-supported Zionists. Israel kept up with occupation of the territories of Palestine by committing continuous genocide against Palestinians.

Before the Quds Day came into being, Palestine was an Islamic-Arab issue, but after that the world got focused on Israeli war crimes, Israeli systematic killing of the Palestinian children came into limelight.

Islamic Revolution Supreme Leader Ayatollah Seyyed Ali Khamenei once said that it is courageous of the European people and some Latin American countries to protest against the Zionist regime, which shows that the non-Muslim world has not been totally defeated by the wicked forces, whose Quranic name is Satan.

The Palestinian intifada started in 1987 with throwing stones at the Israeli occupiers, which showed their disappointment with political approach of the Arab states and the groups calling for compromise with Israel.

The Islamic Jihad Movement in Palestine took form in 1980 as a reflection of the Islamic Revolution in Iran, which had removed the US and West-supported Shah and proved the power of the US to be flimsy.

The intifada created a rift among the Israeli parties and also between Washington and Tel Aviv. Suppressing the Intifada came at a deadly cost for Israel. Hamas later joined the club.
The Islamic Jihad Movement in Palestine, like the Islamic Revolution of Iran, started from mosques. Muslims today have realized the power of public mobilization and the ineffectiveness of West-stricken intellectuals for saving Palestine. 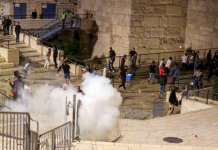 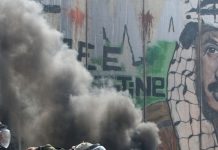 Palestinians : Why they matter more than the formation of the Jewish state 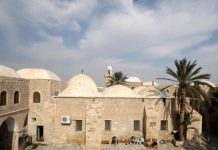