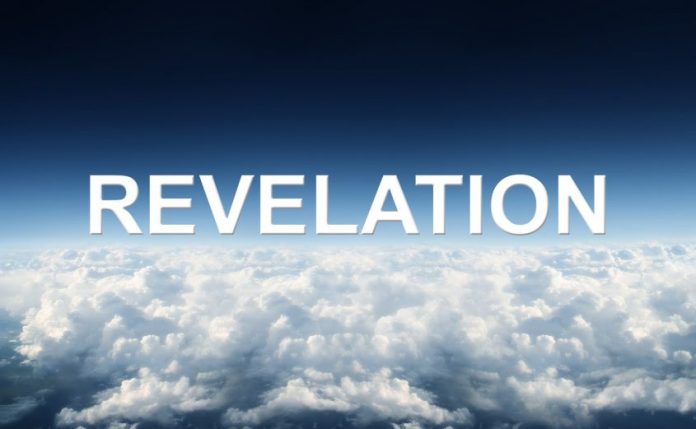 Some western writers who are no doubt prejudiced have been dubious about the descent of revelation upon our Holy Prophet (PBUH) 75 and have considered it a sort of disease called hysteria. Fortunately, this false accusation is so vain and baseless that it calls for no arguments to prove its falsehood.

It is well-known that hysteria has certain moods and indispositions, none of which has been observed in the Holy Prophet of Islam (PBUH). As John Davenport has said: ‘This remark that Muhammad has suffered the attacks of epilepsy is one of the false, awkward sayings of the Greeks by which they meant to stain the prestige of the propagator of a new religion, and turn the world of Christianity against his moral behaviour and qualities. 76

Even in the deepest moments of revelation, none of the piercing cries of severe agitation common in hysteria have been observed in the Holy Prophet of Islam (PBUH). Another reason is that when the person suffering from hysteria recovers from such indispositions, and comes to an ordinary state, that person does not remember anything from what he has seen or heard in his state of hysteria, while the contrary was the case with the Holy Prophet of Islam (PBUH). He did not speak to anybody during the time revelations came upon him and after each revelation was over, he started talking to the people about the meaning of the revelation and announced everything he had heard or seen. Moreover, the expressions of a hysteric are usually related to the delusions brought about by his suffering and exhausted nerves.

For example, some hysteric people imagine terrible faces that threaten them with death, and their cries are all about such things. And so far nobody has observed a hysteric say something that turns out to be law; knowledge or guidance, like the Islamic rules and teachings that, after 14 centuries, nobody has been able logically to find a single fault with. 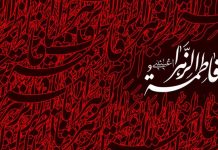 Hadhrat Fatimah Zahra (SA) the Link Between Prophethood and Imamat 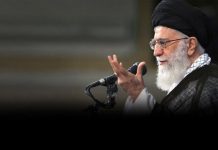 Why is insulting the Prophet of Islam permissible, but doubting the Holocaust is a crime? 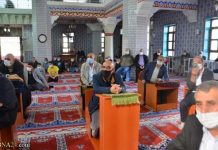