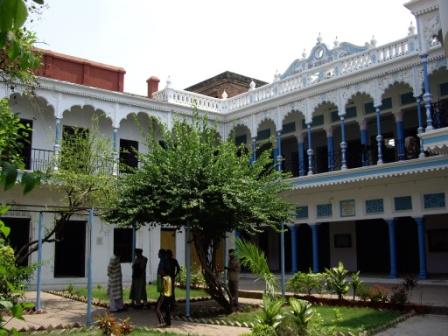 Jamia Nazmia is one of the leading centres of Shia Islamic education in India. It is located in the city of Lucknow. Nazmia was founded on the 8th Jamadi-ul-Awwal, 1308 Hijri (February 2, 1890), making it the oldest Shia religious institution of India. Jamia Nazmia was established by the late and revered scholar Ayatollah Syed Najmul Hasan (also known as Najmul Millat).

The current principal Ameer-ul-Ulama Ayatollah Syed Hamidul Hasan has been working with the institution since 1969, after his return from Najaf where he went for higher Islamic studies. 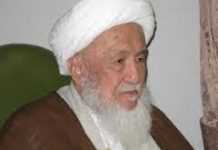 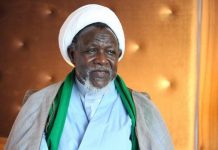 The Health condition of Sheikh Zakzaky worsen in Nigeria Jail 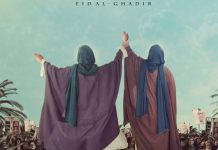 The Difference Between Prophet and Imam