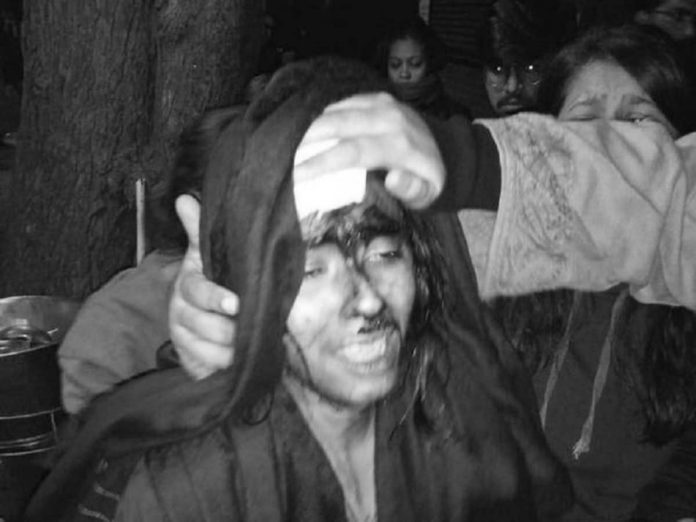 New Delhi: The JNU mob attack that gravely injured several students including the staff after a violent mob entered the premises has not yet seen the light to ‘Justice’ despite more than a month passed since the brutal assault and no arrests have been made so far.

The Delhi Police has not yet made any arrests in the JNU assault case indicating the incident is no longer talk of the town amidst other issues that have taken interest in the capital city.

Instead, the Police have simply filed a chargesheet, mentioning the accused, leaving the question of arrest to the courts while the Police were swift in taking action against Dr Kafeel Khan who is alleged to have made a derogatory speech against Home Minister Amit Shah and RSS has been arrested and slapped with NSA charge.

Despite 40 days since the assault incident on- campus students, no action has been taken against the assaulters.

The police did register three First Information Reports (FIRs) and are said to have questioned 70 witnesses.

Despite this, the police stated they were not able to conclusively gather enough evidence to make arrests.

However, the Human rights lawyer Colin Gonsalves said the police is reluctant to make arrests because of the involvement of the ABVP.

The police have faced criticism for shielding the role of the ABVP, and tilting the greater blame towards Left unions, even though the intensity of violence and scale of injuries was higher in the ABVP-linked attack.

The police’s chargesheet is likely to name the JNU student unions president Aishe Ghosh as the prime accused in the case while giving relief to assaulters.

If not arrested, an accused in such a case poses a threat to the surrounding area, may intimidate victims as well as witnesses, and may try to evade arrest, senior advocate Majeed Memon told NDTV.