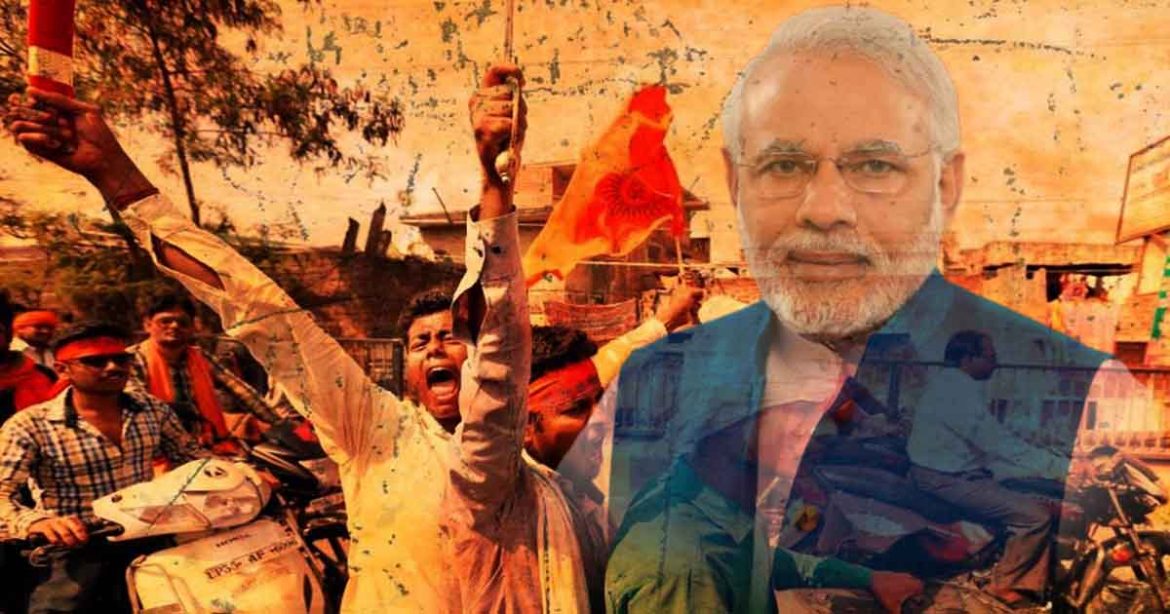 The Indian judiciary has abandoned its relatively neutral position in favour of becoming a close ally of Prime Minister Narendra Modi and his ruling BJP, green-lighting or giving legal cover to all sorts of anti-minority crimes and human rights violations. While lower courts were never immune to political pressure, even under the Congress party, the last few years have seen unprecedented agreement between the BJP’s positions and the higher judiciary’s judgements, regardless of the issues and existing laws. In this light, it is also unsurprising that several controversial retiring judges have quickly been inducted into the BJP and been given tickets or important appointments within days of their joining.

The most notable of these was ex-chief justice of India Ranjan Gogoi, who was appointed — not elected — to India’s upper house less than six months after mandatory retirement from the bench. Among his most controversial pro-BJP judgements was the Babri Masjid-Ayodha ruling, approving the National Register of Citizens process, and okaying the Rafale deal. Recent leaks also revealed that the entire family of a woman who had accused then-CJI Gogoi of sexual assault in 2018 had their phones illegally tapped, and several of her relatives were fired from their jobs. The assault claim was quickly declared baseless by a probe led by other sitting SC judges. That probe was slammed as a ‘miscarriage of justice’ and against due process laws by legal experts, including former Supreme Court justices.

Days ago, the Supreme Court refused to stop the razing of Muslims’ houses, ordered by several state governments in response to protests over BJP leaders making sacrilegious remarks about Prophet Muhammad (peace be upon him). Other insulting observations and judgements by the Supreme Court and state high courts include finding that “a mosque was not essential to Muslim mode of worship”, that headscarves are ‘not essential’ for Muslim women, and approving the destruction of mosques and other Muslim sites based on suspect ‘proof’ presented by Hindutva groups. This explains the judiciary-BJP nexus.