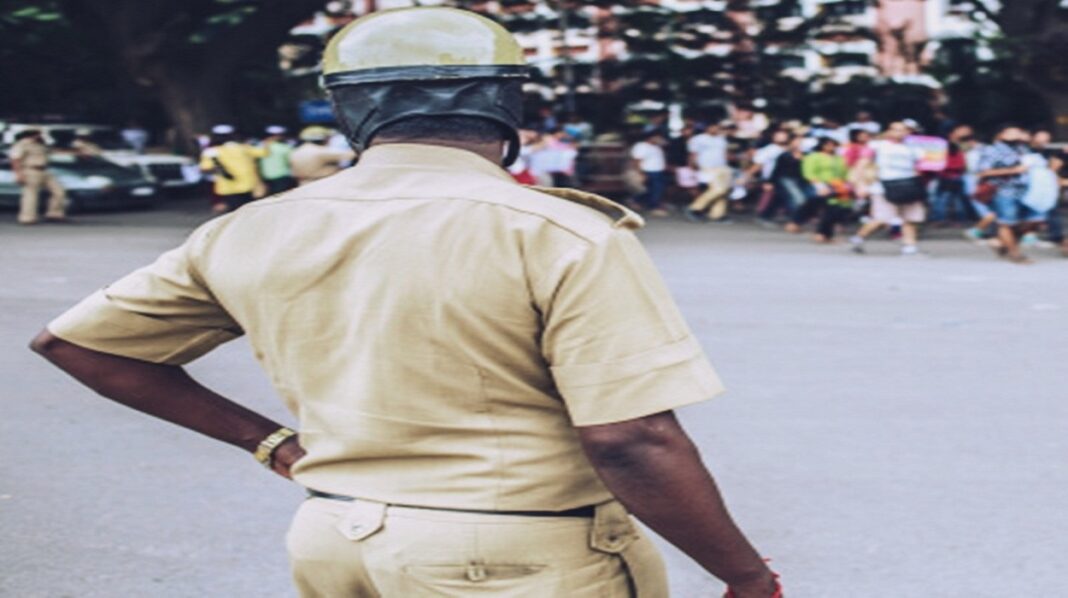 The Dakshina Kannada district of Karnataka is tense as the Bharatiya Janata Party (BJP) and other Hindutva leaders are making provocative and hateful remarks against Muslim community over the murder of a BJP worker Praveen Kumar Nettare.

In the last ten days, the district witnessed three murders. Of the three victims, two are Muslims. On 20 July, an 18-year-old Muslim youth B. Masood was assaulted by the Bajrang Dal men in Kalanja village of the Sulia taluk. Masood later succumbed to his injuries. On 26 July, a BJP worker, Nettare, was attacked in front of his shop in Bellare town. On 28 July, another Muslim youth, Mohammed Fazil, was hacked to death on the day when Karnataka chief minister Basavaraj Bommai visited Nettare’s home.

Following Fazil’s murder, the police have enforced prohibitory orders in Surathkal, Mulki, Bajpe and Panambur till Saturday to avoid any communal tension.

Questions were raised over the visit of CM Bommai to only BJP worker’s family while no one visited the family of two Muslim youths who were killed.

Talking to Kannada media, Fazil’s father said that no one visited him after the murder of his son. The chief minister is only for the Hindus.

“Fazil wasn’t a member of any organization. He was a good boy, we don’t see people by religion. Forget about MP or MLA visiting our home, even DC didn’t visit us till now. The CM is only for the Hindus, and not us Muslims. Everything is divided now, nobody came to ask about us,” his father said while talking to TV9.

Muslim members of Peace Central Committee have boycotted the peace meeting citing the discriminatory behaviour of the government.

Talking to Clarion India about the situation of the region in the Dakshina Kannada, activist Labeed Aliya, a resident of Manglore district, said there is communal tension following these murders but there is no atmosphere of fear.

“There is tension in the region, but not an atmosphere of fear. There are the NGOs among the Muslim community who are taking up the issues in this regard. These tensions are making an impact on their lives. Sometime, they face hatred and discrimination,” said Labeed.

He said that the Hindutva groups and the media tried to create an atmosphere of fear. The media tries to hyper-sensationalise the situation to instill fear while Hindutva leaders make hate speeches to invoke fear.

Several leaders associated with the Hindutva groups and the BJP made hateful and provocative remarks.

A journalist, Syed Mueen from Karnataka, shared the video of former minister and senior BJP leader KS Eshwarappa in which he can be seen making provocative remarks.

“Will our workers keep quiet watching Muslims murdering? Let’s see how they continue. #Muslim goons will get known only when they are hanged & shot dead, should we treat you like in UP? Hindus know how to answer if Murders are not stopped,” he said.

Sri Ram Sene chief P Muthalik warned that “if they (Muslims) started taking revenge for any murder, no Muslim would survive. A priest, Rishi Kumar, lauded those who killed the two Muslim youths and demanded nine more heads as part of revenge.