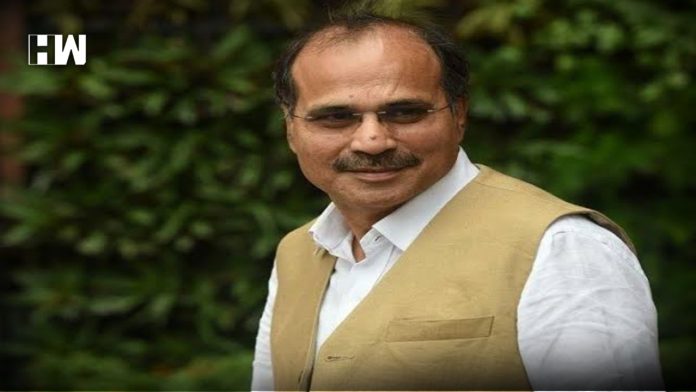 PSA is often described as a draconian measure, that allows authorities to detain a person for up to two years without a trial

New Delhi: Congress MP Adhir Ranjan Chowdhury took a jibe at government on Friday for deciding to keep two senior leaders and former Chief Ministers of Kashmir in detention using the Public Safety Act (PSA) and said the region was with India only physically, not emotionally.

PSA is often described as a draconian measure, that allows authorities to detain a person for up to two years without a trial. PSA is a 1978 Jammu and Kashmir law. Former CMs Omar Abdullah and Farooq Abdullah were booked under the law on February 6, as were three others.

Farooq Abdullah has been in detention under the PSA for months.

Both the Abdullah and Mehbooba Mufti have been under detention ever since Jammu and Kashmir state’s special status was revoked — and following its bifurcation into two Union Territories announced — in August 2019.

According to BJP,  it opposes the prolonged detention of any individual, but will not hesitate to support such a measure “if it contributes to peace and restoring normalcy”.https://www.youtube.com/watch?v=P0Vzw6g6czk 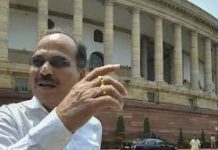 Adhir Ranjan Chowdhury calls for unity among the Congress