As no new cases of coronavirus have been reported in the state and about 67 suspected cases have tested negative, the Kerala government on Friday withdrew the ‘state disaster’ status that had been declared, Health Minister KK Shailaja announced.

On Monday, the government had declared coronavirus to be a ‘state disaster’ after three students who returned from China’s Wuhan, the centre of the coronavirus crisis, tested positive.

“The last two days have brought so much relief. No new positive cases were reported in the state. The results of 67 persons under isolation, who had close contact with the three students who tested positive, have come out as negative. Only the results of two more people are remaining. We expect that they will be negative, since the others are as well. Therefore on the direction of the Chief Minister, the ‘state disaster’ status of coronavirus has been withdrawn,” the minister told the media on Friday.

However, the minister noted that the state government will continue preventive measures that have been taken amidst the coronavirus outbreak.

“Though those under isolation tested negative, they won’t be allowed to leave. The 28-day quarantine declared by the Health Department will continue. This will be the same for those who are under home quarantine as well,” she added.

A total of 3,014 people in the state are under observation by the Health Department. Of this, 2,953 are under home quarantine. A total of 72 students from Wuhan in China had returned to Kerala. Out of these, three students tested positive, while 67 tested negative for coronavirus.

The minister also noted on Friday that 10 new suspected cases were isolated in hospitals across the state.

“But we feel relieved. We were able to arrest the spread of the three positive cases and their condition is stable,” she said. 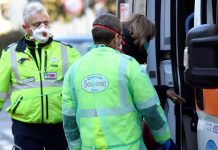 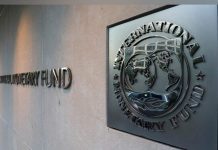 How Coronavirus could damage global growth in 2020? 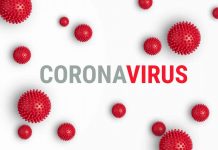 Coronavirus: Symptoms, Risks you need to know about this virus