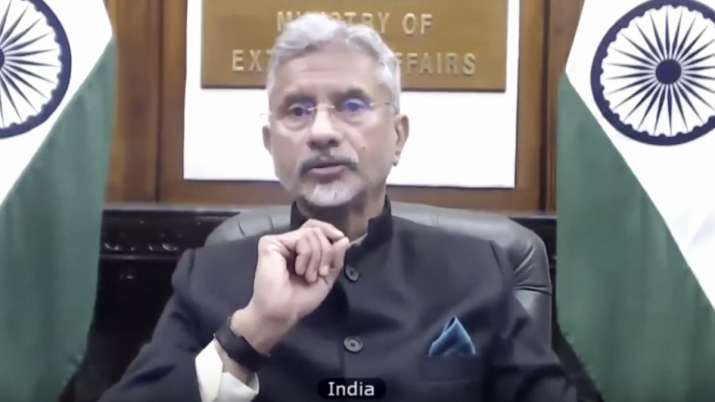 External Affairs Minister S Jaishankar on Thursday said that events in eastern Ladakh last year have profoundly disturbed the relationship between India and China. Holding China responsible for the standoff, he said, “They (events in Ladakh) not only signalled disregard for commitments on minimising troops but also showed willingness to breach peace.”

Jaishankar said that India-China relationship is at crossroads and choices that are made will have profound repercussions not just for two nations but for world.

Jaishankar said that Delhi is yet to receive credible explanation for change in China’s stance and massing of troops in border areas.

“Far from mitigating differences, events of 2020 have actually put our ties under exceptional stress,” the EAM said while addressing the 13th All India Conference of China Studies. He added that “issue before us is what Chinese posture signals, how it evolves, what implications it may have for future of ties”.

He siad that development of ties can only be based on mutuality such as mutual respect, mutual sensitivity, mutual interest. Peace in border areas, he said, is the basis for overall development of ties with China. “If it is disturbed, so inevitably is rest of relationship,” he said.

“Any expectation that situation at border can be brushed aside and life can carry on undisturbed is not realistic,” Jaishankar said on ties with China. “If ties are to be steady and progress, policies must take into account learnings of last three decades.”

He noted that agreements already reached must be adhered to in their entirety, both in letter and spirit.

Jaishankar said that the LAC must be strictly observed and respected. “Any attempt to unilaterally change status quo is completely unacceptable,” he said.