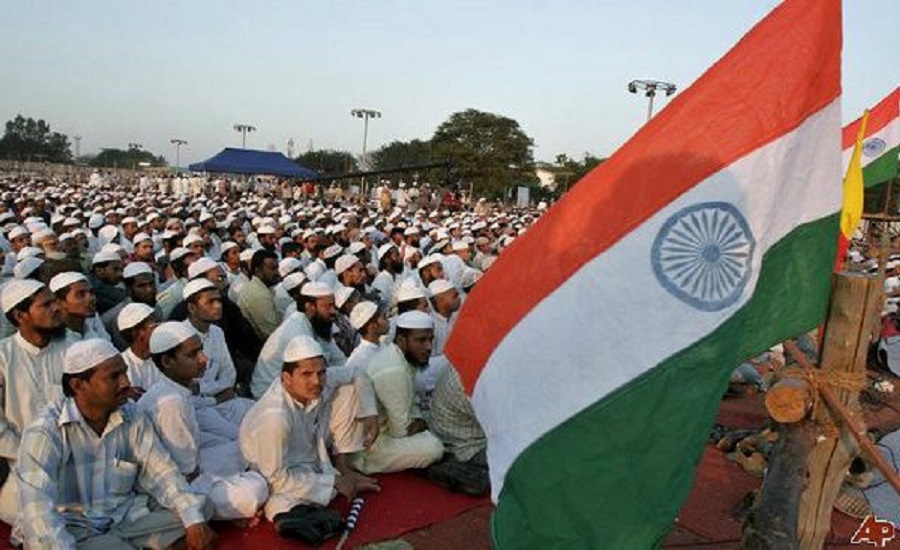 The notion that Muslim families  are inclined to having more children than other religious communities in India has taken a huge hit with the release of a new data from National Family Health Survey (NFHS). The survey revealed that fertility rate in Muslims has seen sharpest decline among all religious communities over the past two decades.

Fertility rate is the average number of children born to a woman in her lifetime. The latest survey reveals that among Hindus the rate has dropped to 1.94 from 2.1 in 2015-16.

In terms of percentages the fertility decline among Muslims between early 90s to now is 46.5% while among Hindus in the same time period the decline was slightly less at 41.2%.

The fertility rate among Muslims is only 0.36 higher than the Hindus which is enough to dispel the Hindutva narrative that Muslims produce more children with a nefarious design to seize political power.

Sakshi Maharaj , a Bharatiya Janata Party (BJP) MP  had, in 2015, urged Hindu women to produce at least four children to match with the growth of Muslims.

Hindutva hate-monger Yati Narsinghanad who is facing a case of hate speech where he called for genocidal of Muslims is frequently heard making such allegations against Muslims in order to create a scare among Hindus, a majority community that Muslims are going to overwhelm the population and that Hindus would be in minority. He often makes slanderous remarks against Hindu women for not producing more children. In a recent event, he called on Hindu women to produce more children lest the country would be “swamped by Muslims by 2029”.

Uttar Pradesh Chief Minister Yogi Adityanath, in January 2020, had made an unsubstantiated allegation that Muslim population in India grew after partition because of special rights they allegedly enjoy.

A research by Pew Centre, however, had concluded in 2015 that it would take Muslims 2020 years to equal Hindus in numbers if their population grows according to the trends of that time. Since then the fertility rate has seen further decline.