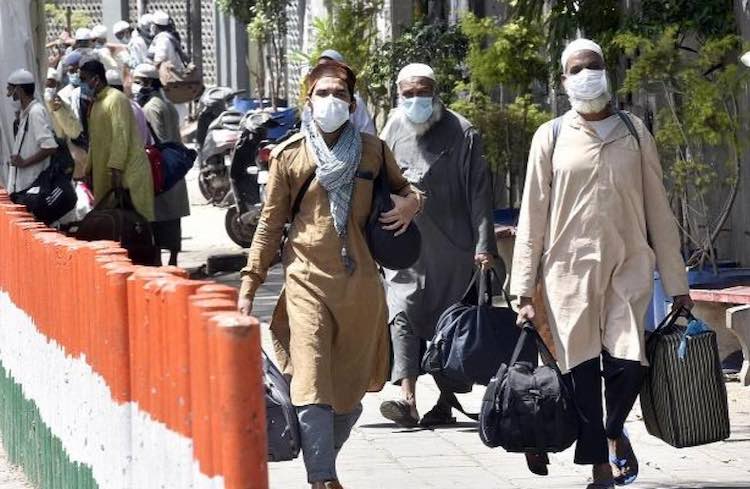 A magistrate court in Lucknow has quashed FIRs lodged against 17 Tablighi Jamaat members during Covid-19 lockdown. The court said that there was no evidence on record to support the allegation that they spread Covid-19 or violated visa rules.

Seven out of them are Indonesian nationals while the remaining ten are Indian citizens. The foreign nationals include Idras Umar, Adekushtiwa, Samshulhadi, Imam Safi, Sarno, Hendera Simbolo, Satijo Jodisono Bedjo and Dedik Skander, all from Indonesia.

The foreign nationals had pleaded in the court of Chief judicial magistrate, Lucknow, Sushil Kumari that they had come to India on valid visa and passport on January 20, 2020 and the first case of Covid in Indonesia was reported on March 2, 2020. The police had booked them under Sections 188, 269, 270 and 271 of IPC; Section 14 of Foreign Act and Section 3 of Epidemic Diseases Act. They are already on bail in the case.