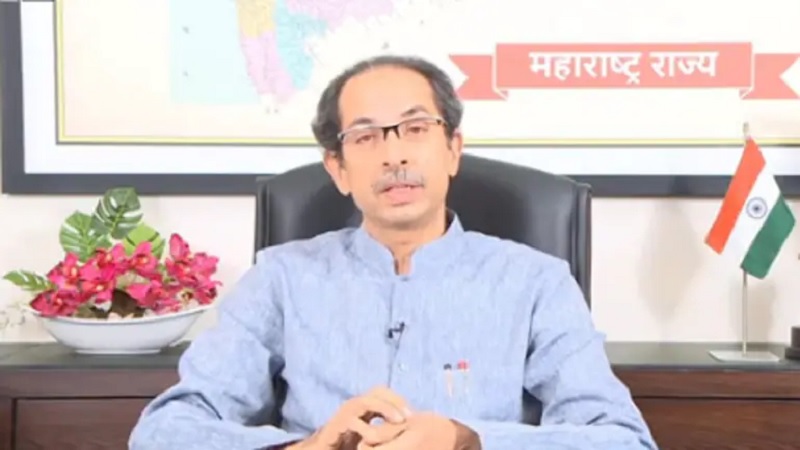 Maharashtra Cabinet to withdraw all political FIRs until 2021

Amidst chaos in Maharashtra’s political scenario following the rebellion of Eknath Shinde, the Uddhav Thackeray-led Maharashtra government declared it will withdraw all political FIRs until 2021, reported Lokmat Times.

On June 22, 2022 Chief Minister Uddhav Thackeray – who tested positive for Covid-19 – chaired a state cabinet meeting wherein officials approved the proposal to withdraw political crimes until 2021. Moreover, the government announced a subsidy of ₹ 50,000 to farmers who repay their loans regularly that will be implemented from July 1.

During the cabinet meeting, only three Shiv Sena MLAs were present aside from all NCP and Congress ministers.

According to some reports, the move may have been taken in apprehension of whether the current government will remain. The state’s political equilibrium went for a toss after party rebel Shinde claimed the support of 40 Sena MLAs and six Independents before taking a flight to Assam. The total strength of the Maharashtra Assembly is 288 of which two legislators are in jail and one is dead. This brings the majority mark in the Assembly to 143. The Maha Vikas Aghadi government of the Sena, Nationalist Congress Party (NCP) and the Congress collectively have 152 legislators.

However, NDTV reports that of the Shiv Sena’s 55 MLAs, 40 MLAs and six Independent are holed up in the Guwahati hotel. If these MLAs led by the rebelling PWD minister, Eknath Shinde do resign, the Sena’s number comes down to 15. Eknath Shinde needs the support of at least 37 MLAs to protect from the anti-defection law.

During a Facebook Live on Wednesday evening, Thackeray told his party that the Sena would never abandon Hindutva. However, he said he was prepared to step down as Chief Minister if even one party member directly told him that he is unfit for the job. Stating that his resignation is ready to be taken to the Governor, he asked the rebels to ensure that the next Maharashtra Chief Minister should be only from the Shiv Sena.