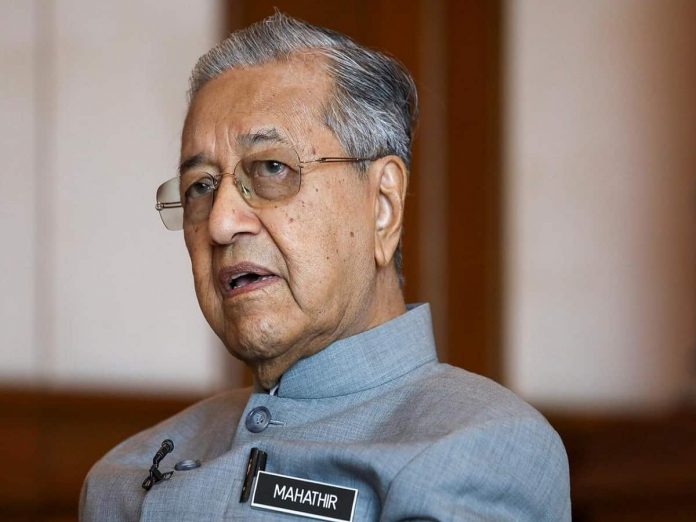 NEW DELHI: On Wednesday, reports surfaced that India had imposed an effective ban on refined palm oil targeting Malaysia following an ongoing diplomatic row between the two countries set off by the Kuala Lumpur’s stance on Kashmir and Islamic preacher Zakir Naik.

“We are looking at some curbs on refined and crude palm oil as well as electronics. Various ministries are involved in the exercise,” a source in the government told TOI.

The biggest flare-up in Malaysia-India ties came following Mahathir’s remarks on the Kashmir issue. In his address at the 74th session of the UN General Assembly on September 27, Mahathir suggested that New Delhi had ‘invaded and occupied’ Jammu and Kashmir, a disputed Muslim-majority region also claimed by Pakistan.

India sees it as provocative statements by Malaysian PM Mahathir Mohamad on subjects like abrogation of J&K’s special status, Citizenship (Amendment) Act and controversial preacher Zakir Naik, who is facing a probe by the NIA and the ED.