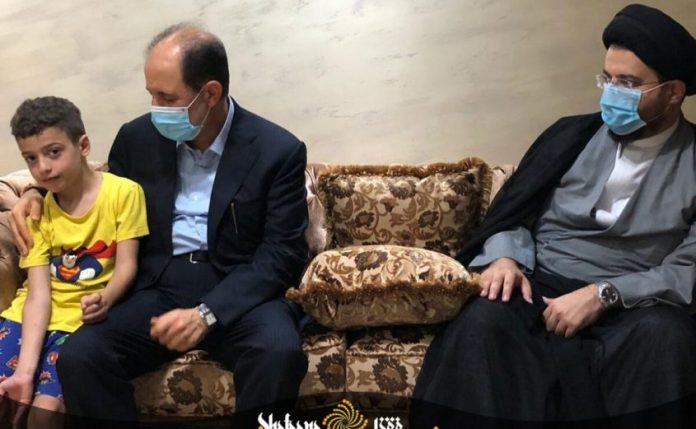 SHAFAQNA- The delegation of the office of the Grand Ayatollah Sistani in Lebanon, as part of its ongoing activities to communicate with the people affected by the explosion in the port of Beirut and sympathy with them in their pain and suffering, visited the families of two martyrs of this explosion.

The delegation went to the homes of Martyr Hassan Kamel Haidar in the Jamus area and Martyr Mohammad Sabai in the Bourj al-Barajneh area on Thursday, both of whom were employees of the Beirut port.

The delegation of the Grand Ayatollah Sistani’s office, while offering condolences to the families of the two deceased, expressed their sympathy with them and listened to their problems. 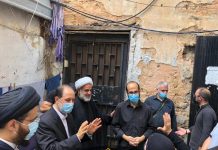 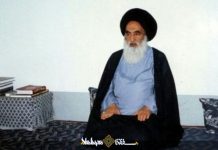 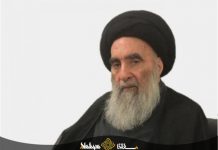