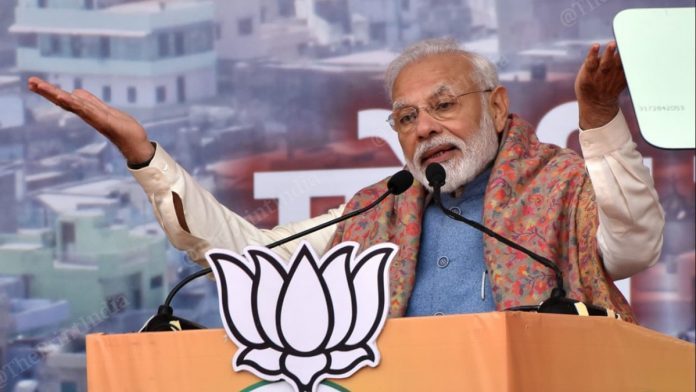 For over a month, almost all economic and commercial activities have been at a standstill due to the nationwide lockdown, which came into effect on the orders of the Narendra Modi government on 25 March.

Manufacturing units and sales outlets are shut, no monetary transactions are taking place between owners of industrial units and buyers, payments are stuck, job losses are mounting and will, at least in the next fiscal quarter, continue to rise.

And yet, the Modi government wants industrialists and businesspersons to keep paying salaries to their staff — even as governments in states such as Andhra Pradesh, Kerala, Rajasthan, Odisha, and Maharashtra have announced salary cuts for their staff and the central government has frozen dearness allowance. This contradiction is unsustainable.

It seems that the bureaucrats didn’t realise that these orders may be legally untenable.

Some states have warned property owners against forcing tenants to pay house rent or evicting them in case they can’t pay. The Arvind Kejriwal-led Delhi government has assured landlords that they will be compensated if workers and students fail to pay the rent for the lockdown period. It remains unclear how feasible or legally implementable this is.

The central and state governments have cited the Epidemic Diseases Act, 1897 and the Disaster Management Act, 2005 while issuing the necessary directions, with some states playing it safe by terming these as advisories.

Many industrial associations have apprised the central and state governments about the inability to meet salary demands of the staff, pointing to lack of any kind of economic activity.

The bigger jolt came from the Union home ministry’s flip-flop over proposed penal action against the directors and management of companies whose employees test Covid-19 positive.

Initially, the ministry of home affairs (MHA) had indicated that penal action would be taken but later clarified that such penalties would be applicable only if the offence occurs with “consent, cognisance or negligence of employer”.

Who will decide if an employer was negligent and how will the negligence be established? Significantly, even though the MHA may have clarified, the damage – insofar as sending out a misplaced warning to employers – may have already been done.

There can’t be two different yardsticks under the same law – one for the government and another for the private sector.

Is it even legal?

Petitions filed in the Supreme Court challenging the home ministry’s arbitrary directions highlight how they are violative of Articles 14 and 19 of the Constitution, which guarantee the right to equality and the right to do business.

A petition filed by textile exporter Nagreeka Exports challenges the Centre and the Maharashtra government’s order to pay full salary to employees, workers and contract labourers during the lockdown period even though factories are shut.

It argues against the directive, pointing out that the state government itself has decided to either cut salaries of employees or pay them in instalments.

The cash-rich government of India as well as BJP-ruled Uttar Pradesh have recently decided to freeze the dearness allowance payable to public officials. Tamil Nadu, too, has joined the list.

If the government can arbitrarily take such anti-employee decisions, why should the industry face such restrictions?

Legally, as clarified by advocates Suren Uppal and Sneha Baul to the Federation of Indian Chambers of Commerce and Industry (FICCI), while it may be okay for the government to make it mandatory for cash-rich corporates to pay salaries to their staff, there is no law that can be cited to in case of business owners even if their employees could be facing severe stress because businesses are shut “due to force majeure conditions such as natural calamities”.

All they need to legally establish is that the employees couldn’t have performed their duties from home.

Ideally, in testing times like these, the government works closely with various stakeholders to ensure that all genuine concerns are dealt with so that whenever normality returns, the damage is within manageable limits. But the Narendra Modi government has shown its inability to work with industry leaders and help businesses tide over the lockdown-induced difficulties. Perhaps, it would do well to not exacerbate their issues with such legally tenuous orders.

The author is a senior journalist. Views are personal. 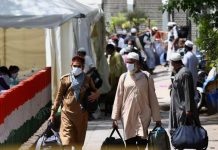 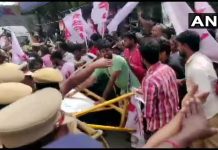 Why Hindus must also worry about NPR-NRIC?