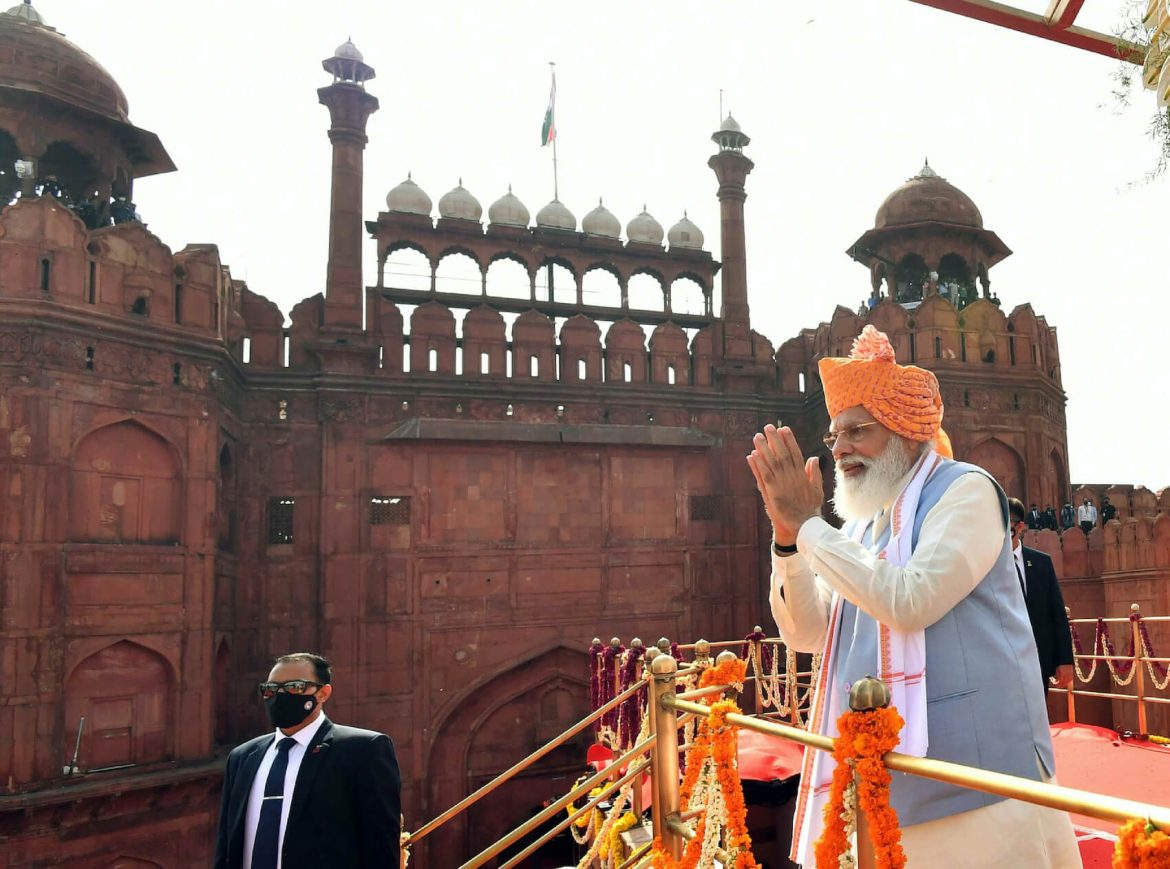 Soon after the rightwing Bharatiya Janata Party (BJP) rose to power in India eight years ago, the country’s rich Baburid (Mughal) history became an uneasy subject, so much so that many Baburid rulers began disappearing from school textbooks.

This was the sentiment expressed by scholars and historians on the sidelines of the 4th International Suleymaniye Symposium, discussing new academic approaches towards the Baburid dynasty, hosted by Ibn Haldun University in Istanbul from September 16-18.

“In contemporary India, currently since 2014, it is an anti-Muslim, Hindu nationalist party which is ruling and they are projecting Muslims as the enemy or the ‘other’ of the nation,” Irfan Ahmad, professor of sociology and anthropology at Ibn Haldun University, says.

“The prime minister himself subscribes to this idea and on the floor of the parliament he described Muslim rule in India as a rule of slavery.”

Ahmad says constant violence has been meted out to Muslims in the name of protecting cow, ‘love-jihad’ and terrorism. “But all of these things are done in the name of Muslims being the enemy of the nation and this is connected to the idea that Muslims have been invaders,” he tells TRT World.

The Baburids ruled much of South Asia, that included parts of modern-day India, from 1526 to 1761. One of the most noticeable traits of their rule, as historians put it, was the emergence of a syncretic culture — a combination of different sets of beliefs and traditions.

Ahmad says the very idea of syncretic culture in modern India is being used to “erase the identity of Muslims”.

“Because the assumption is that the Muslims must assimilate themselves to the so-called ‘national culture’, which is already defined in the name of Hinduism,” he says. “So, apparently the discourse of syncretic culture looks nice but beneath that there is an idea of assimilation to efface, to erase the identity of Muslims.”

As the Baburids strengthened their foothold on Indian soil, they introduced administrative mechanisms wherein the local populace rose in ranks, often becoming “grandees” of the Baburid court.

Dr Amita Paliwal, a historian from the University of Delhi in India, says the kind of syncretic culture the Baburids introduced in India, “they did not leave a place where Indians felt left out”.

“The best part of the Mughals was that, unlike the English, they took India as their own land. Especially the emperors who were born here for example Akbar, Jahangir, and Shah Jahan,” she says.

“There was no drain of wealth from India, unlike the English. What they earned from India, they invested it here. They gave something to India, out of which India is still taking its revenue, for example Taj Mahal and the Red Fort.”

Shashi Tharoor, an Indian politician and leader of the Indian National Congress party, wrote a book about the British exploits of India, calling it “An Era of Darkness: The British Empire in India”.

The two centuries of the British rule in India reduced the country from its glory of one of the richest countries in the world to the poorest, Tharoor argued, further saying the claims by the British of bringing development and political unity were misleading as “the British had done nothing intended for the benefit of India or Indians”.

Sidharth Bhartia, founding editor of India’s TheWire.in news platform, recently wrote about how the “Mughals have become the latest villains of the BJP and the Hindutva brigade”.

This sudden rise in resentment against the Baburids, which often leads to blowbacks against Muslim citizens of India, is what Dr Amita Paliwal describes as “a very sorry state”.

She says those who indulge in such negativity are in complete denial over the existence of an empire, which did not remain purely Turkic. “The mother of Jahangir was an Indian, a Jaipur princess, and the mother of Shah Jahan was a Rajput princess,” she says.

Paliwal goes on to attribute the surge in resentment against the Baburids, or Muslims, as a “colonial legacy”.

“When the British started ruling in India, they had to justify their rule. So, what they did was to create a rift between communities, which did not exist (earlier),” she tells TRT World.

“Under Modi’s BJP, they are actually furthering colonial legacy. Their approach is very colonial: to divide and rule — that is what the British did.”

India playing its own Taiwan card on China