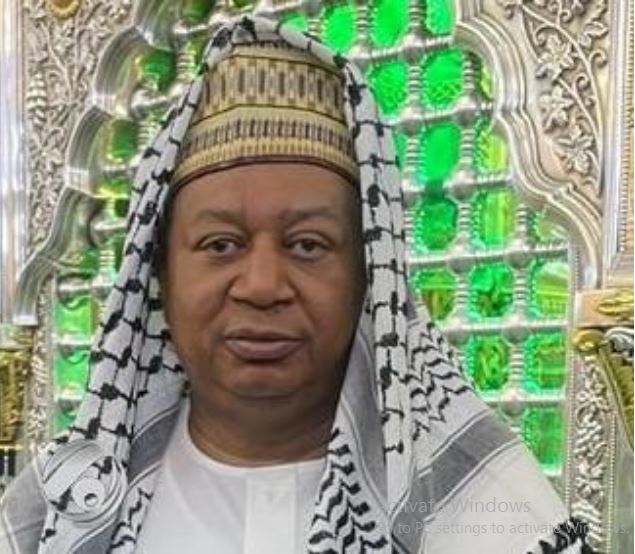 The Secretary General of the Organization of the Petroleum Exporting Countries (OPEC) arrived in Najaf Ashraf province this evening and was welcomed by the officials of this province and Astan Quds Alawi.

Barkindo wore the traditional Iraqi costume during his pilgrimage to the shrine of Imam Ali (AS) to express his love for the Iraqi people. He traveled to Baghdad to attend the unveiling of an OPEC history book which is scheduled to be held next Sunday in the presence of the Iraqi Minister of Oil.

The ceremony is being held in Baghdad to mark the 60th anniversary of the founding of OPEC. Iraq, with its oil-based economy, is one of the main members of OPEC; The country’s total revenue from oil exports in 2021 reached about $ 75.6 billion. 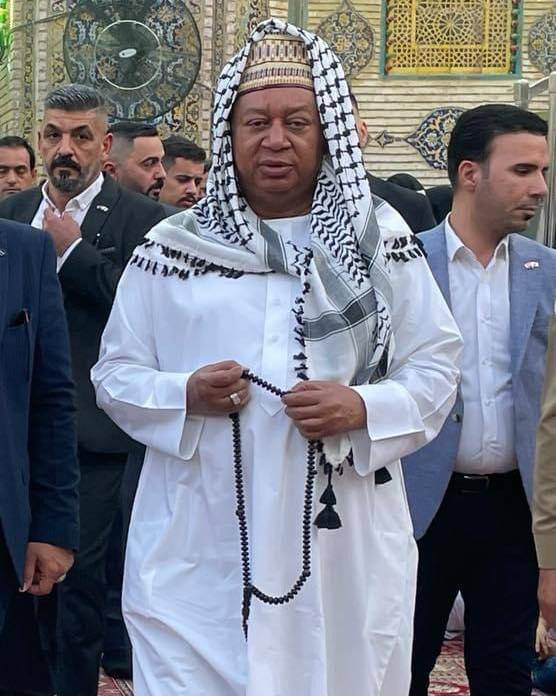 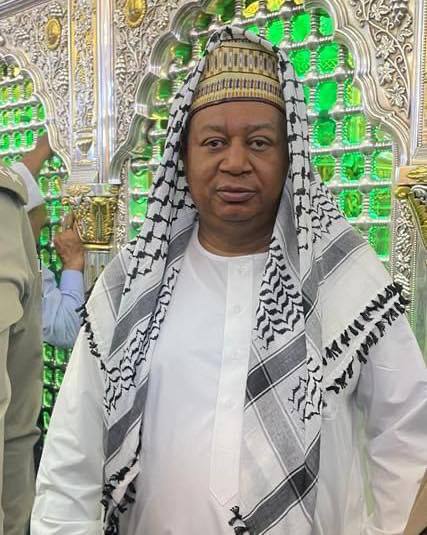 Maharashtra Cabinet to withdraw all political FIRs until 2021

Abu Dhar returned to the Quran for revolting...

The allowed limit of the profit for selling...