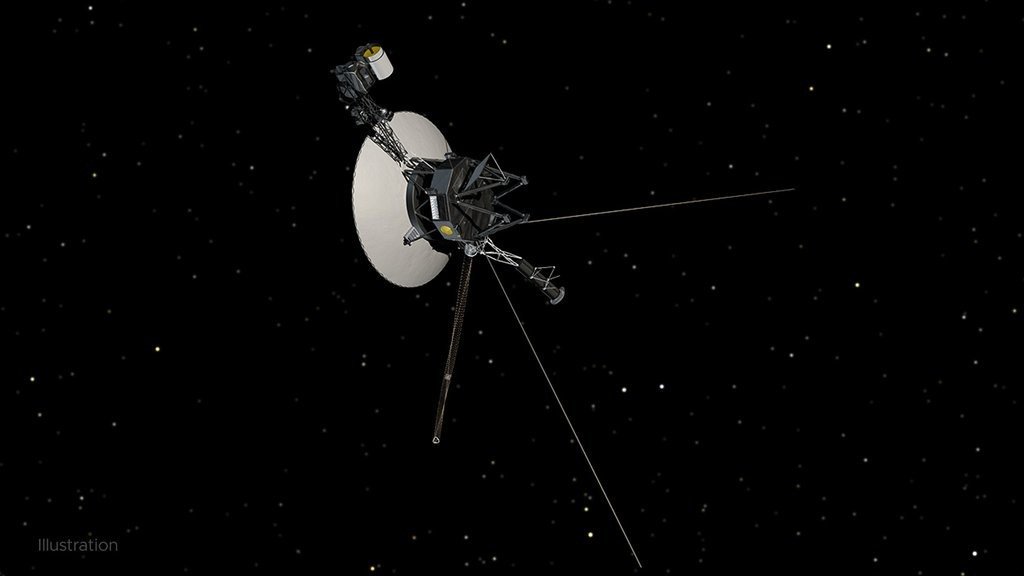 The almost five-decade-old Voyager 1 spacecraft – cruising outside the solar system – has sent back odd telemetry data and NASA fears the craft has developed a glitch.

The issue was traced back to the spacecraft’s attitude articulation and control system (AACS), handling orientation in space.

NASA’s Jet Propulsion Lab said, “All signs suggest the AACS is still working, but the telemetry data it’s returning is invalid. For instance, the data may appear to be randomly generated, or does not reflect any possible state the AACS could be in.”

Though the data doesn’t make any sense to NASA, the issue hasn’t triggered a protective “safe mode”, while maintaining clear communication.

Launched in the 1970s, Voyager 1 and Voyager 2 have outlasted their lifespans according to Cnet. Voyager is 1 is around 14.5 billion miles (23.3 billion kilometres) from Earth. Due to the spacecraft’s old technology, NASA is unable to distinguish what caused the issue.

NASA hopes the Voyager crafts will continue to send data beyond 2025.

Google rolls out ‘Switch to Android’ app for...

Pollution linked to 10% of cancer cases in...